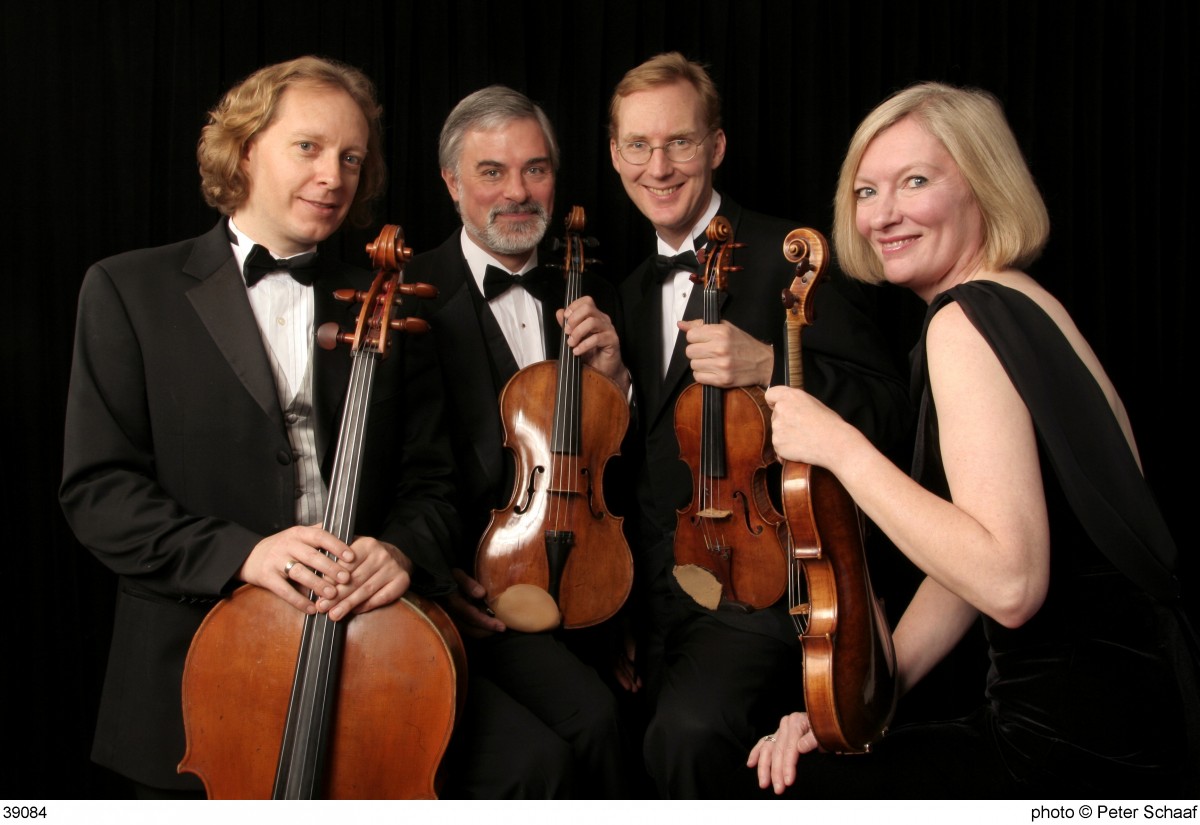 Barrington’s White House recognizes September 11 with the American String Quartet’s production of ‘Lyric in a Time of War.’  The theme of this performance spans the timeframe of national sorrow from FDR’s funeral through that of JFK to the aftermath of terrorist violence in 2015-2016. The performance will be accompanied by a reader, enhancing the audience’s experience.

“Music expresses what words cannot, but in addressing the issues of war and healing we have combined the powers of both. The works we chose – from Bach to the present – grew equally from mind and heart, and they reflect the aesthetic of the American String Quartet as well as the preferences of the authors with whom we collaborate.  Art cannot solve our problems, but there is hope that it can equip us to face them with equanimity.”  Daniel Avshalomov of the American String Quartet

The ensemble’s togetherness of spirit as assertive as in gentle passages struck me as almost miraculous.
— The Montreal Gazette