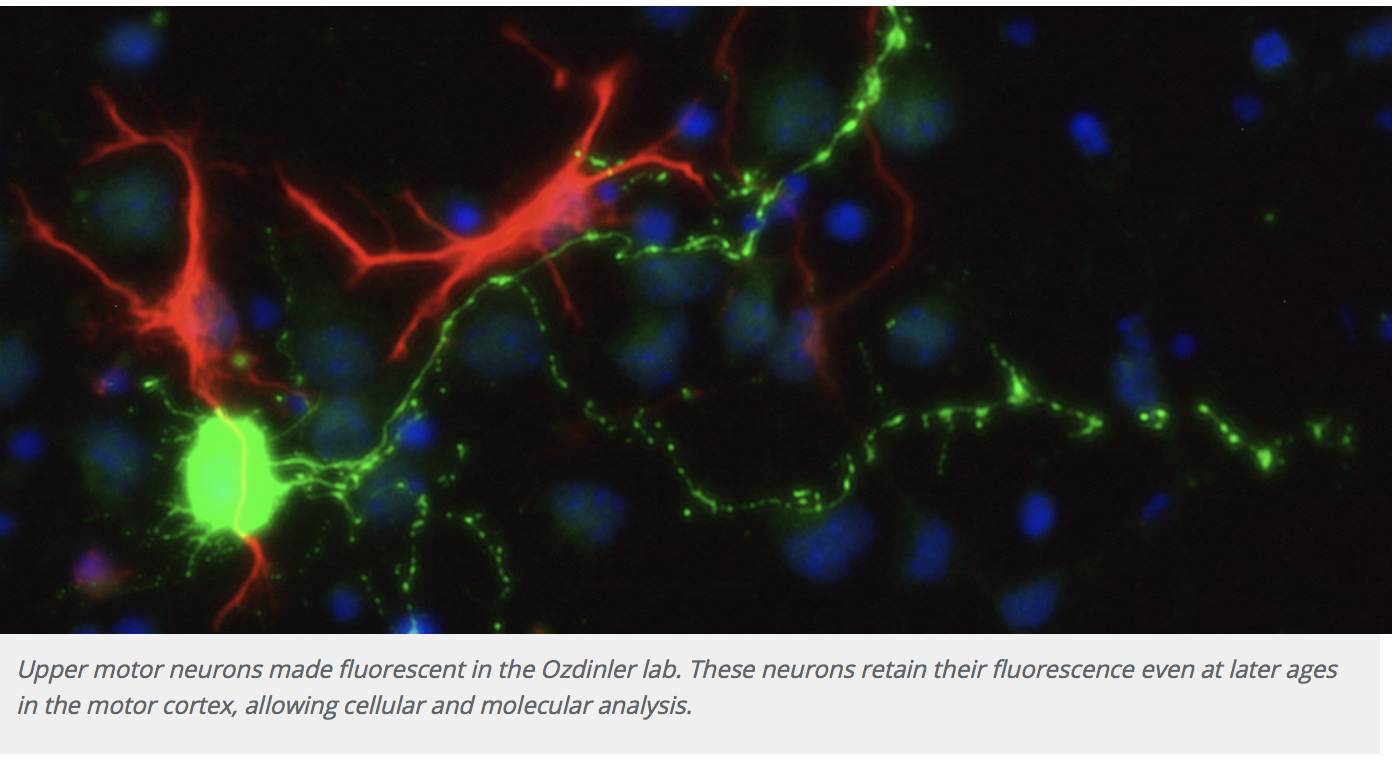 Barrington area citizens and donors have played a vital role in this progress. In addition to their generous contributions to A Long Swim which is a foundation that funds ALS collaborative research, Barrington people have selflessly supported Bob Lee’s Ride for Three Reasons, the Les Turner ALS Foundation, ALS Association and other ALS nonprofits. Thanks to them and the donations that supported ALS during the worldwide phenomenon of the Ice Bucket Challenge in 2014, ALS research around the globe is better funded than any time in history.  Chicago is a world-class collaboration of ALS research, setting the trend for ALS research among scientists around the world.