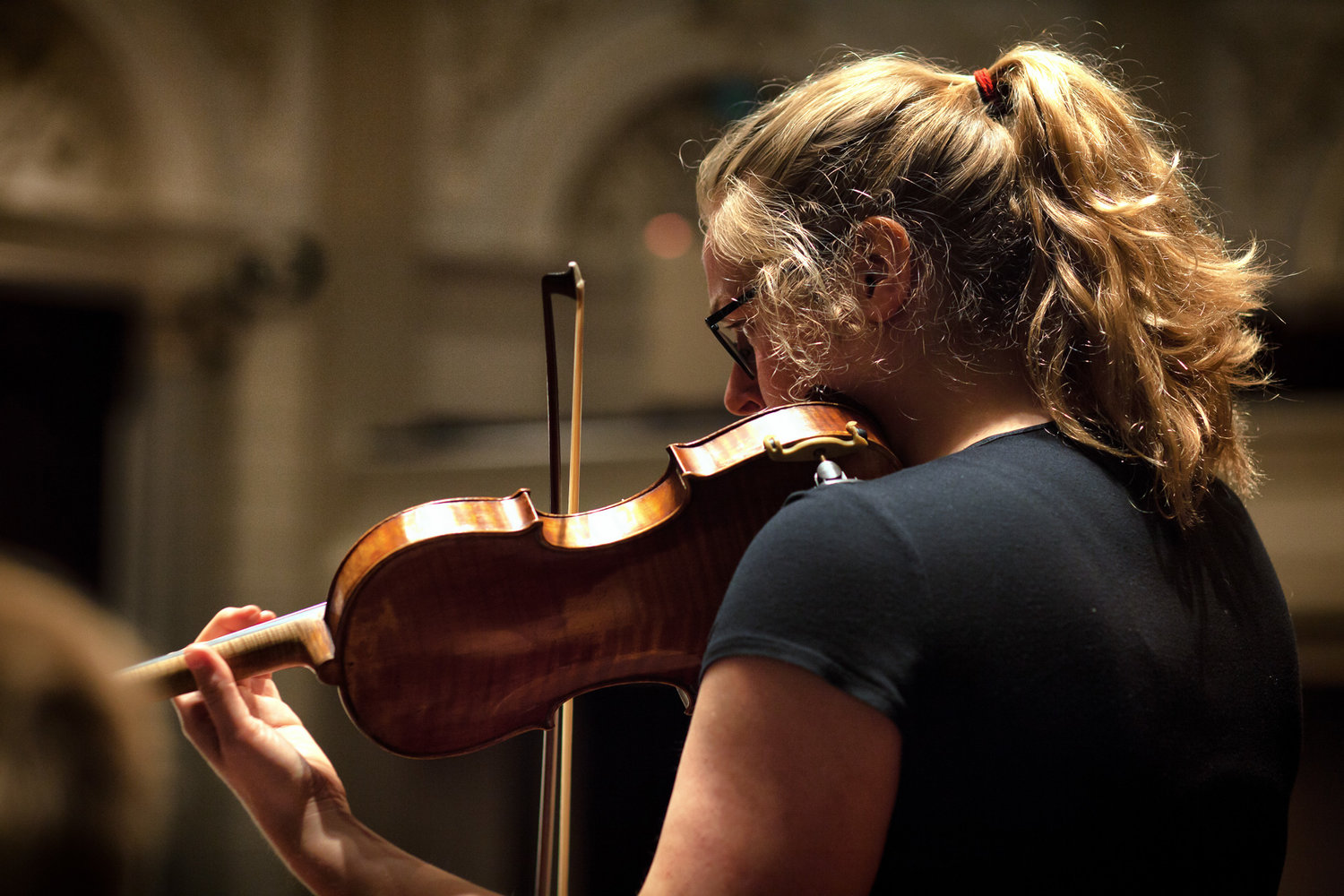 Amarins Wierdsma, along with colleagues from Ravinia’s Steans Institute, will perform at Barrington’s White House.

This is a free community event.