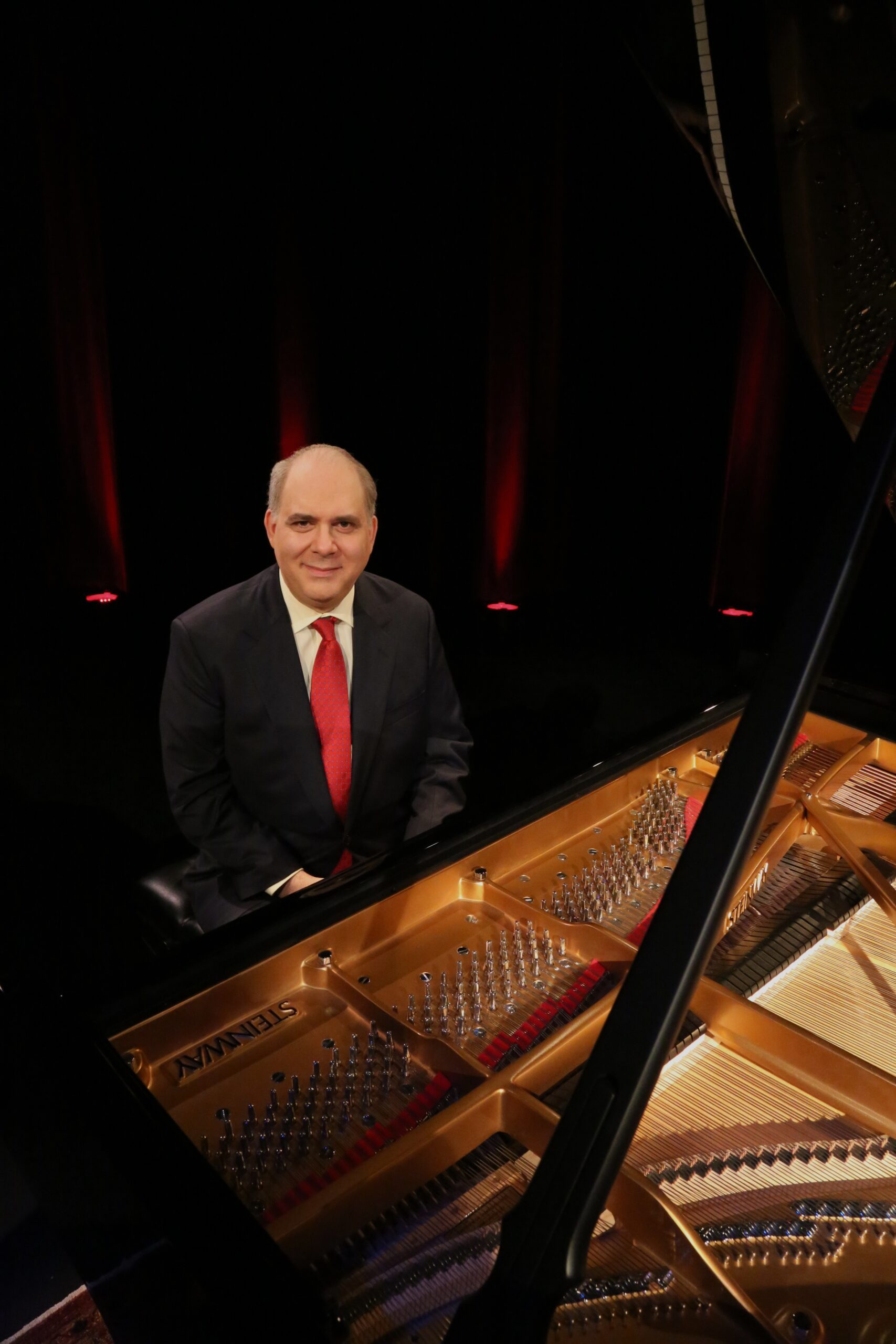 Filmed in California exclusively for Barrington’s White House, join pianist and cultural historian Richard Glazier as he weaves together interviews, piano performances, and commentary to create a unique view of Broadway and Hollywood. Also join us for a Live Q&A session after the performance via Zoom.

Classically-trained, award-winning pianist Richard Glazier formed a special relationship with Ira Gershwin after seeing the film “Girl Crazy” which fueled Glazier’s interest in the Gershwin repertoire and the American Popular Songbook, eventually becoming one of the genre’s leading authorities. Over the years he has also developed a keen interest in contemporary music standards from the Broadway stage and the Hollywood screen.

Glazier’s passion for the rich cultural heritage of early 20th century American music, which now includes contemporary standards, has led him to create special programs celebrating both eras. He plays incredible piano arrangements, then tells the history behind the songs, sharing fascinating stories about the composers, the shows, the films and the stars. He also shares funny anecdotes. His programs often include vintage images and rare film clips. He has performed in almost every state and has been a soloist with Pops orchestras across the country.