Colonel William Reeder, Jr., Ph. D. – Through the Valley: My Captivity in Vietnam 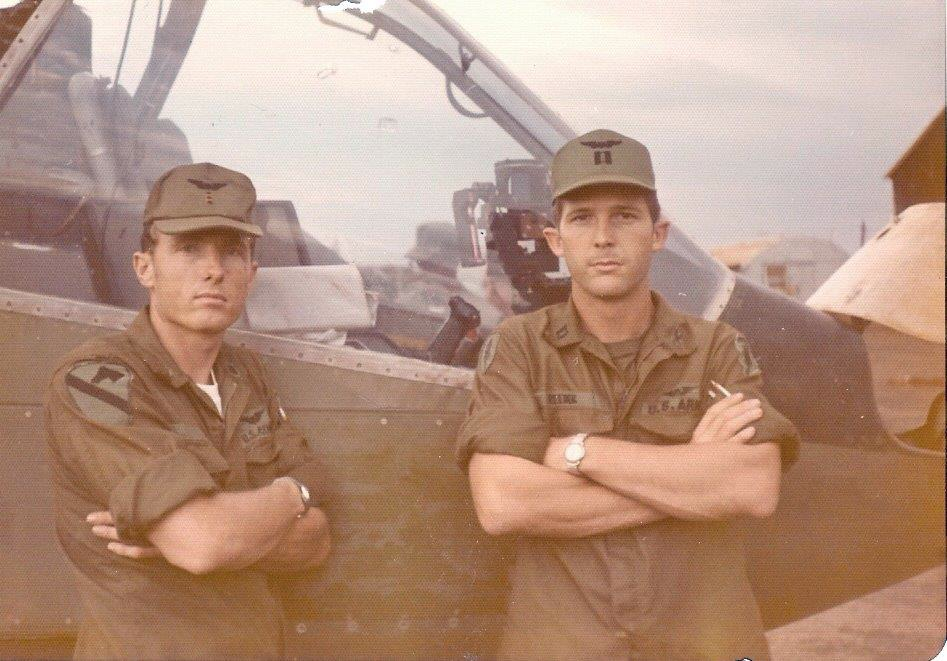