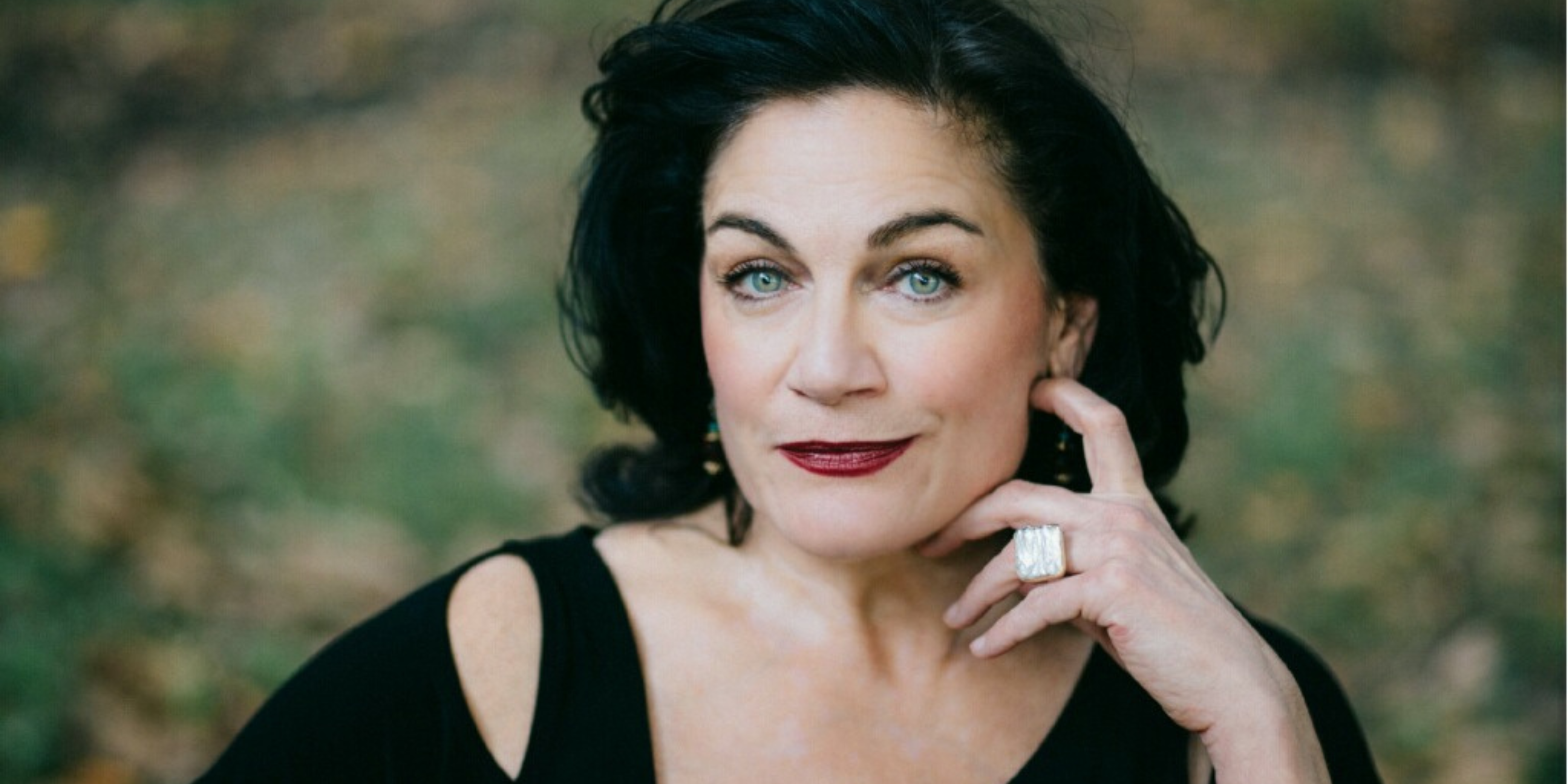 We are thrilled to present an unprecedented opportunity to experience Barrington’s own world-renowned lyric soprano Kallen Esperian in the intimate setting of Barrington’s White House ballroom. The extraordinary voice of Ms. Esperian, widely regarded as one of the greatest operatic sopranos of our time, will fill the room with works from Puccini, Bizet, Gershwin, Andrew Lloyd Weber, and more. A graduate of Barrington High School, Ms. Esperian catapulted to the world stage in 1985 as a winner of the Luciano Pavarotti International Voice Competition and has partnered many times in leading roles with Mr. Pavarotti, her teacher, mentor, and friend.

Ms. Esperian has also worked with tenors Placido Domingo and Jose Carreras, and has performed with renowned conductors such as James Conlon, Sir Colin Davis, James Levine, Zubin Mehta, and Riccardo Muti. In 1987, she made her debut at La Scala, and is said to hold the record for the greatest number of curtain calls – 17 after her performance of the title role in Verdi’s Luisa Miller. That same year, she sang Mimi to Placido Domingo‘s Rodolfo in Puccini’s La Boheme at the Metropolitan Opera. She has performed at the Vienna Staatsoper, the Royal Opera House at Covent Garden, Munich’s Bayerische Staatsoper, Berlin’s Deutsche Oper, the Lyric Opera of Chicago, the San Francisco Opera, Opera National de Paris, Barcelona’s Gran Teatro de Liceu, Teatro Comunale di Bologna, Arena di Verona, Orange Festival France, Teatro Colon in Buenos Aires, the Los Angeles Opera, and the Washington National Opera.

She performs with pianist Gary Beard, who has performed as an organ, piano and tenor soloist, conductor and accompanist at some of the world’s music centers, including New York’s Town and Carnegie Halls, The Spoleto Festival USA, Notre Dame Cathedral, Paris, with numerous orchestras and festivals and under such conductors as Robert Shaw, James Conlon, and Thomas Schippers.

Don’t miss this unmatched opportunity to be “in the room where it happens!”

NOTE: Students 18 and under FREE with paid adult admission. This event is both in-person and virtual. In-person tickets are limited. If you are having trouble purchasing tickets please contact us at culturalevents@barringtonswhitehouse.com or 224-512-4066.