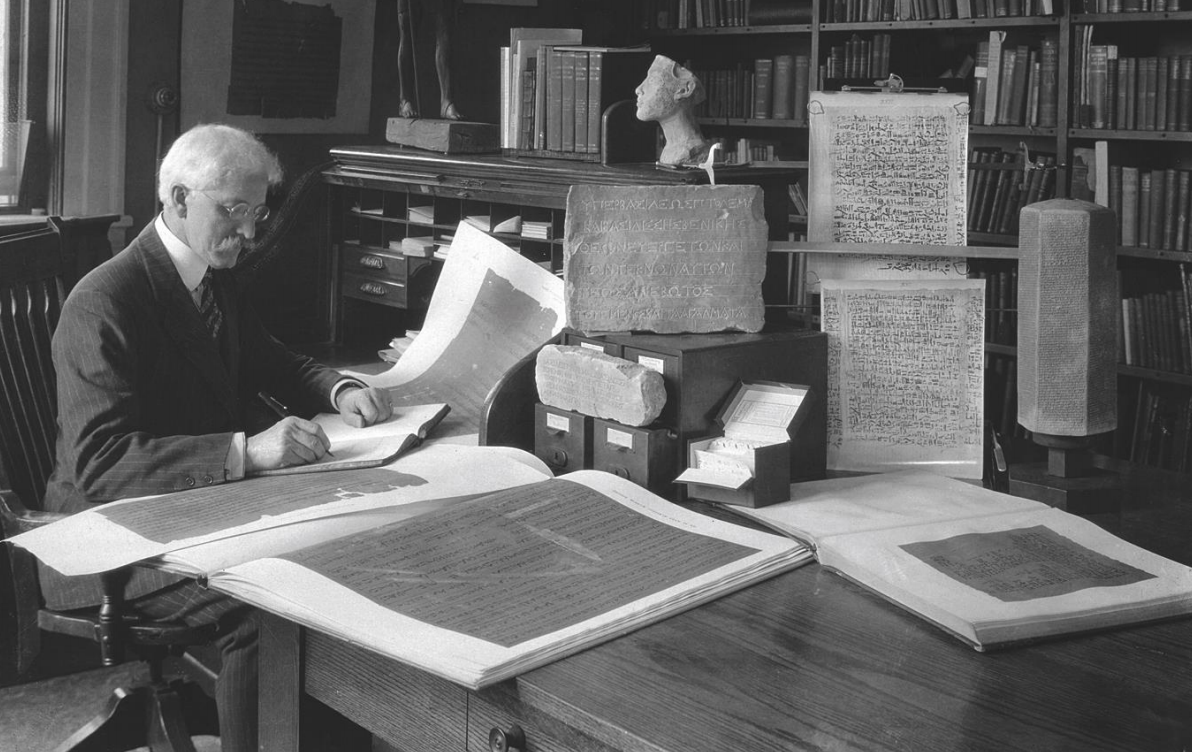 Attend all 4 events to receive a Barrington’s White House – University of Chicago Oriental Institute Scholar’s  Certificate.
Individual Lectures Schedule:
Connecting with Antiquity: The Oriental Institute Brings the Past to Barrington. In this 4 series of events, the University of Chicago Oriental Institute Curious Mind Scholars’ Series introduces the Curious Mind Series.  Did you know that the northwest region of Illinois has a connection to the country’s first Egyptologist? And that Barrington has a connection to some of the most ground-breaking research on prehistoric civilizations? And how does any of this connect to the founding of the University of Chicago? Join us for a new series, “Barrington’s White House Curious Mind,”  to learn more about these and many other curiosities.
Our first program offers four talks presented by the University of Chicago’s Oriental Institute for the study of the ancient near east. The first talk will teach all about those curious connections and how they relate to the founding, mission, and on-going work of the university’s Oriental Institute. The second talk will give the curious and interesting ancient history related to the story of King Midas and his gold. The third talk – From Persepolis to Chicago – will make connections between the architecture of the Achaemenid Empire capital of Persepolis in ancient Persia and Chicago. And finally, who isn’t curious about Ancient Egyptians, mummies, and that fascinating thing known as The Book of the Dead? Most particularly, why is it called The Book of the Dead if it isn’t a book?

Enjoy using and engaging your curious mind and join us for this exciting new series! Description of Series and Connections to Barrington: Notable scholar from Barrington was Andrée Wood (1929–2017) Member of Chicago-Istanbul Prehistory Project Worked with Robert and Linda Braidwood.  Her main contribution was the pioneering blood residue analysis of prehistoric tools from the site of Çayönü in Turkey. The results of these were published with Thomas Foy in the Journal of Field Archaeology in 1989. Volunteers and staff are from Barrington have close connections to the wider University of Chicago community. William Rainey Harper College, a community college that serves Barrington and the surrounding areas is named for the first president of the University of Chicago, which he helped to establish. Harper founded the first department of Egyptology in the U.S. at the University of Chicago. He was an early advocate of junior or community colleges, and established Joliet High School, said to be the first junior college in the U.S.  Generally, the series hopes to extend the Oriental Institute’s mission of bringing its study of the past to the public creating an engaged community of lifelong learners, who will take part in our different activities and connect to the past and the Oriental Institute.