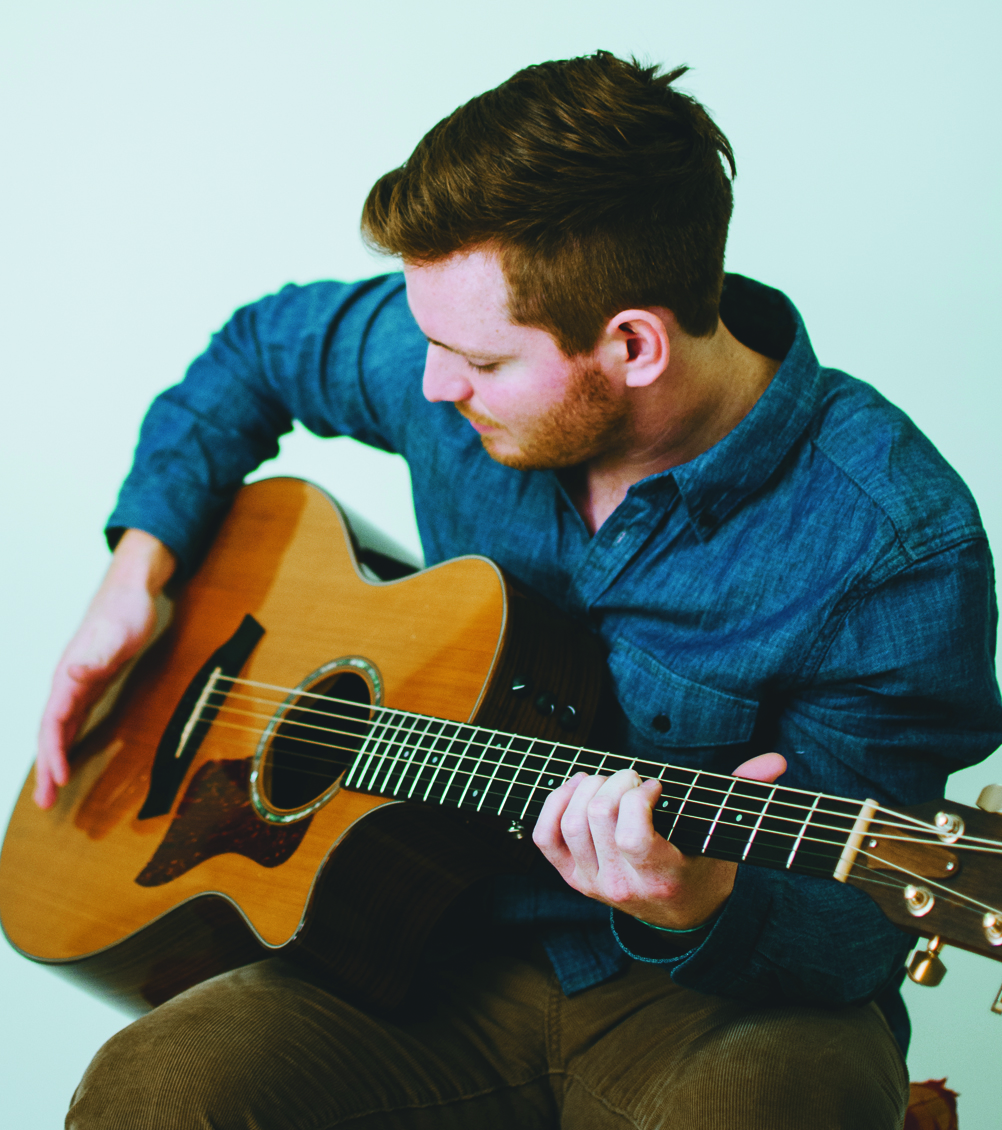 Back for one night only! Barrington’s wildly popular singer-songwriter Pat McKillen returns to the White House, where he’ll showcase his distinct blend of passion-infused folk and rock.McKillen will play selections from songs spanning a ten-year career performing original music, including new music in anticipation of his 2020 album release. A wonderful Valentine’s Day date night!