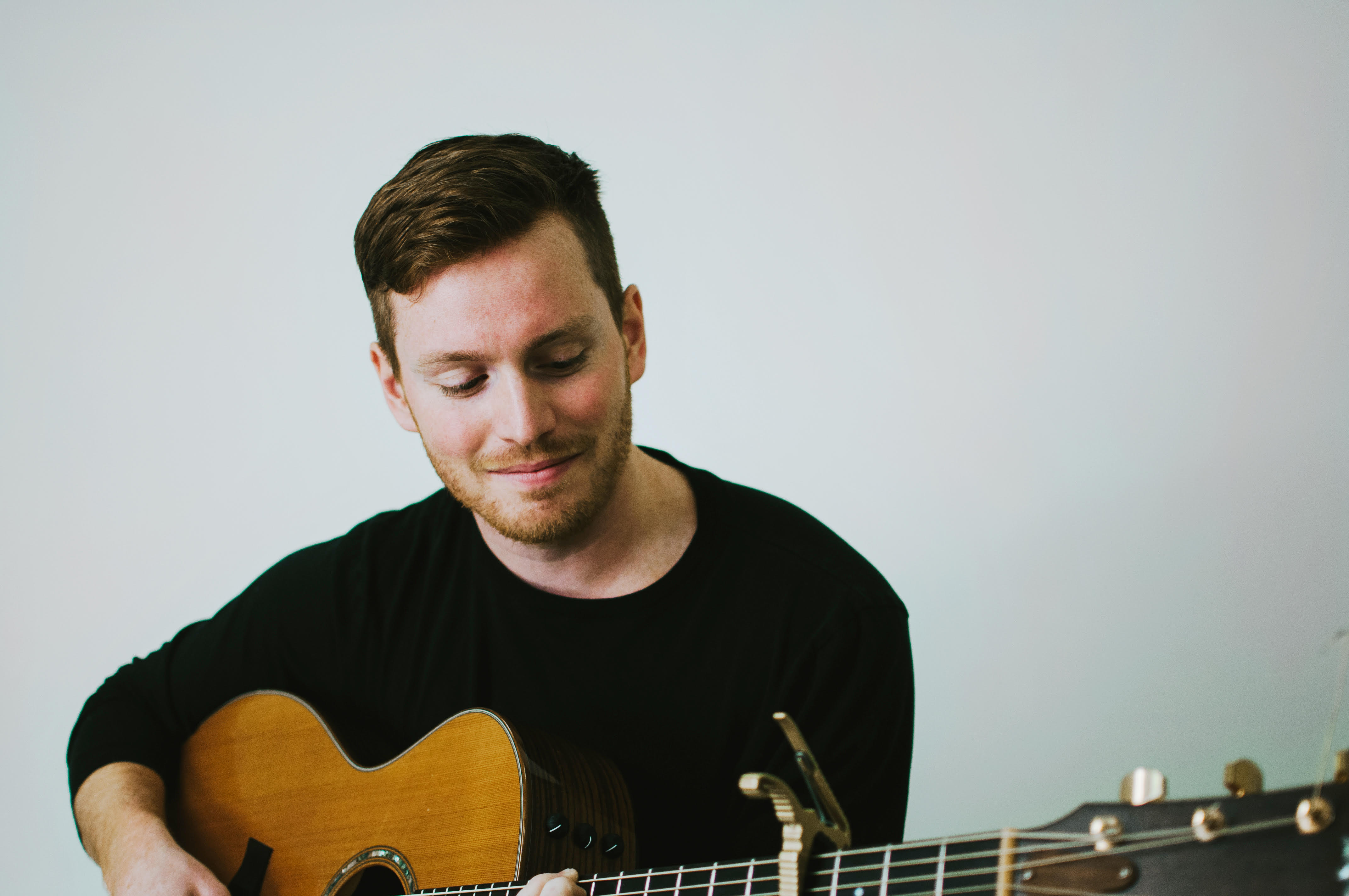 One of Barrington’s own, Pat McKillen returns after last year’s sold-out performances. Get a “sneak peek” at his newest EP called “Three Love Songs,” for limited release and purchase at our Barrington’s White House shows only. Pat will share his original heartfelt lyrics accompanied by acoustic guitarsongs of love, childhood and his Irish roots. A great Valentine’s Day weekend date night or a chance to mingle with friends.