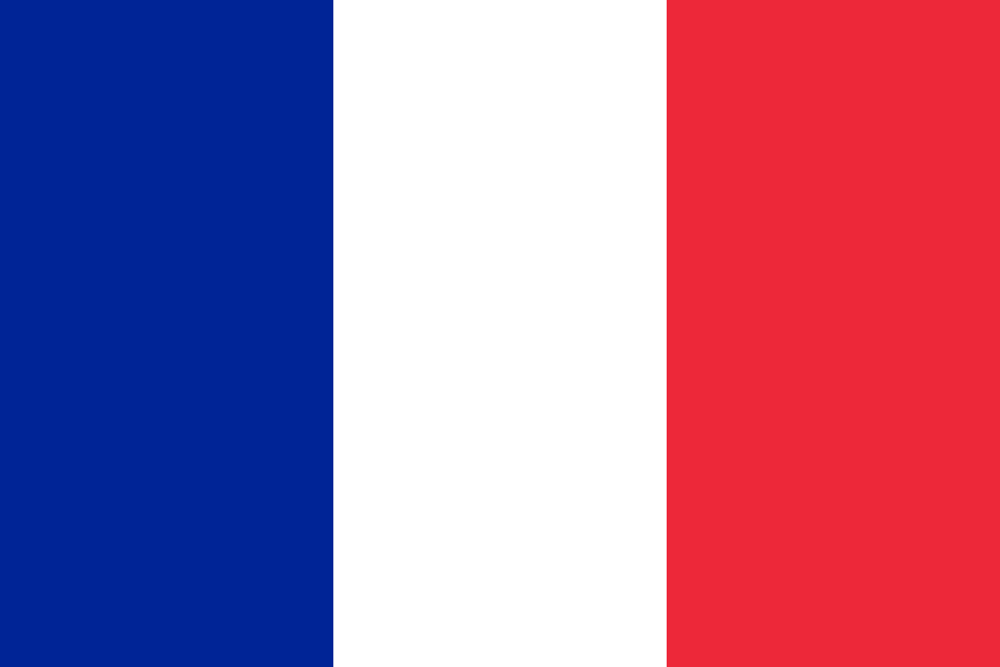 As a part of our April in Paris month,
the Barrington Cultural Commission
invites you to join us for a
Reception to Honor
Guillaume Lacroix
the Consul General of France in Chicago

Since 1997, Guillaume Lacroix has had a diverse diplomatic
career. His past posts include the Department of African and
Indian Ocean Affairs in Paris, the French Embassy in Dar es
Salaam in Tanzania and the French Embassy in Washington, the
U.S. State Department as part of the Transatlantic Diplomatic
Fellow program, and at the European External Action Service
in Brussels. From 2013 until 2017, Lacroix served in the
cabinets of French Foreign Affairs Ministers Laurent Fabius
and Jean-Marc Ayrault as Counsellor for African Affairs. He
holds diplomas from Institut d’études politiques de Paris and
Université Panthéon-Assas. Lacroix became Consul General of
France in Chicago in 2017.

Charcuterie and wine will be served. Please RSVP by
Monday, April 22