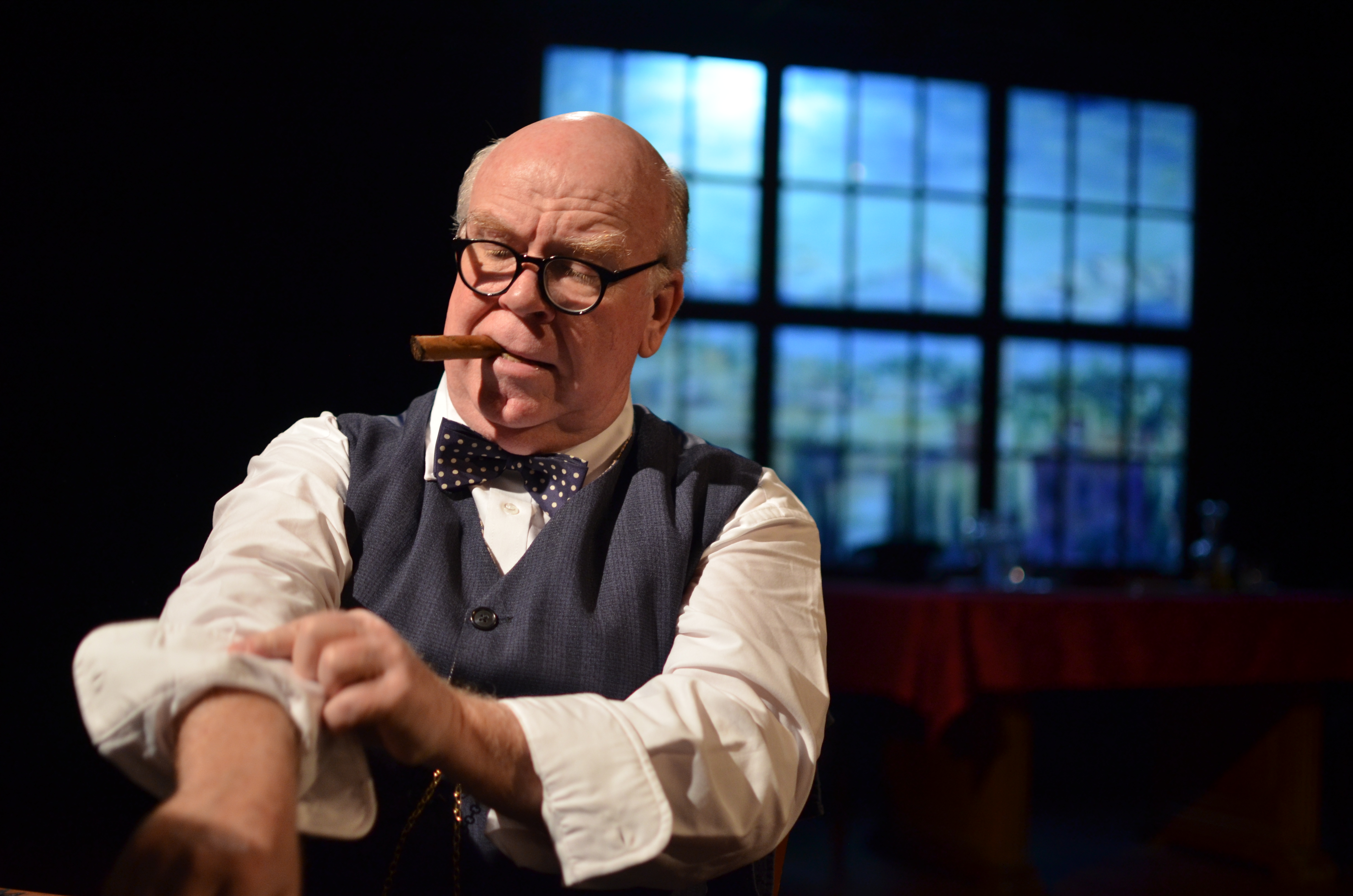 As a result of the great demand for this event Barrington’s White House has added a second showing of Ron Keaton as Churchill.

Witness this famous WWII icon come to life! Keaton brings his authentic portrayal of the former British Prime Minister in a reflective mood, giving an intimate view of the fierce statesman, as well as Churchill’s humorous and human side. Written by Keaton, “Churchill” comes to the White House after a sold-out, Off Broadway run with Keaton’s Jeff-Award performance as the “British Bulldog.”