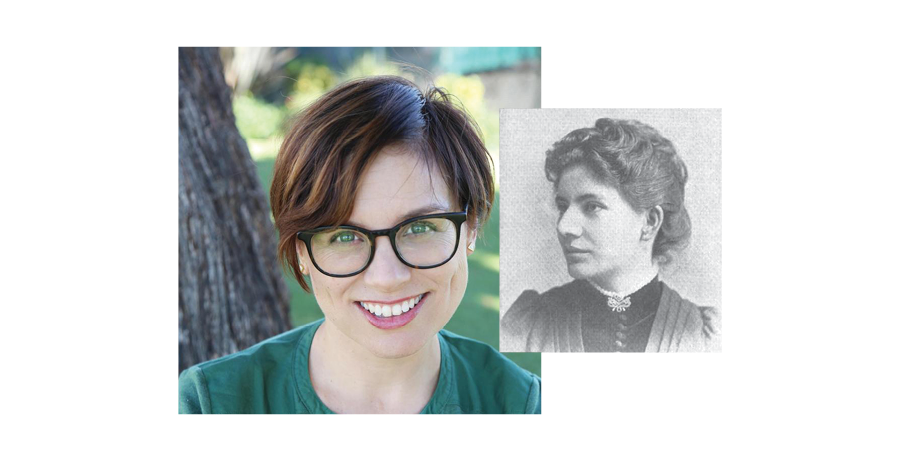 Barrington native and playwright Stephanie Walker brings a staged reading of her new play, “Sophia Hayden Deserves Better.” In 1891 a brilliant 23-year-old woman won an architecture contest to design the Woman’s Building for the World’s Columbian Exposition in Chicago. What should have been the start to a flourishing career in architecture became career-ending. Throughout the two-year process of building The Woman’s Building, the architect quietly endured bullying, micromanaging, and undermining until she finally spoke up. In a time when women were defined as physically and intellectually weaker than men, her concerns were not only not heard, but she was sent to a sanitarium. Diagnosed with melancholia due to overexertion. Silenced. After the fair, her building was destroyed and she never built another building again. Her name was Sophia Hayden and she deserves better.

If you are having trouble purchasing tickets please contact us at culturalevents@barringtonswhitehouse.com or 224-512-4066.