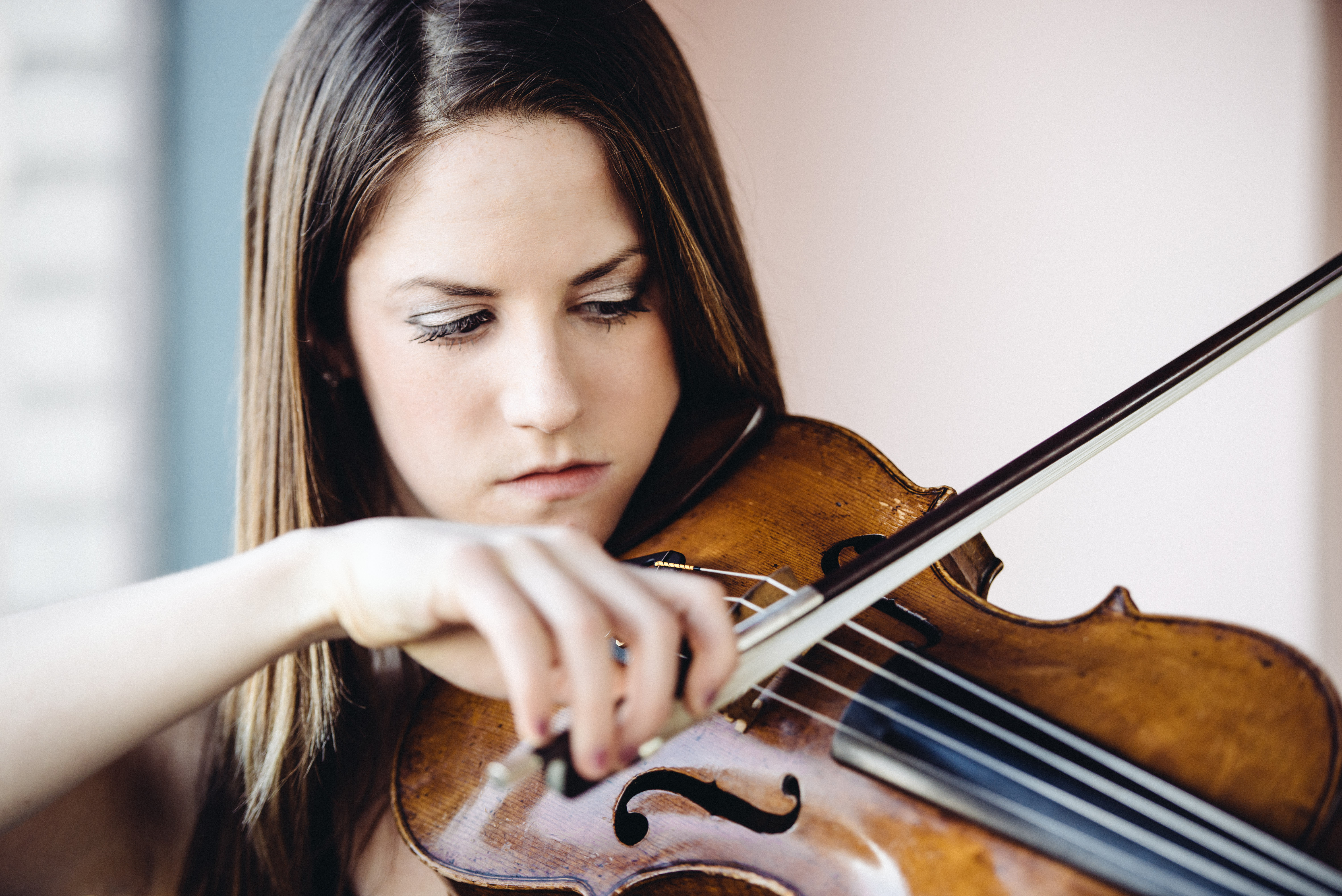 Praised as “exceptionally talented” and “a virtuosic performer,” Block is a first-year Viola Fellow at the New World Symphony and has performed as a soloist with several Chicago-area symphonies, as well as performing as an orchestral musician and award-winning chamber musician. She gave the U.S. premier of Alejandro Cardona’s Sweet Tijuana: Danzas Fronterizas for Viola and Orchestra with the New Juilliard Ensemble. A Barrington native, Block performs works by Beethoven and Zimbalis alongside Chicago native and Juilliard pianist Natalie Nedvetsky.

Natalie Vargas Nedvetsky, 21, is originally from Chicago, IL and has performed extensively throughout the United States and Europe, in halls such as Carnegie Hall, Chicago Symphony Orchestra Hall, Harris Theatre, Concert Noble Brussels, and more. She is an award-winning solo and chamber performing artist. Natalie is currently in her third year at The Juilliard School.