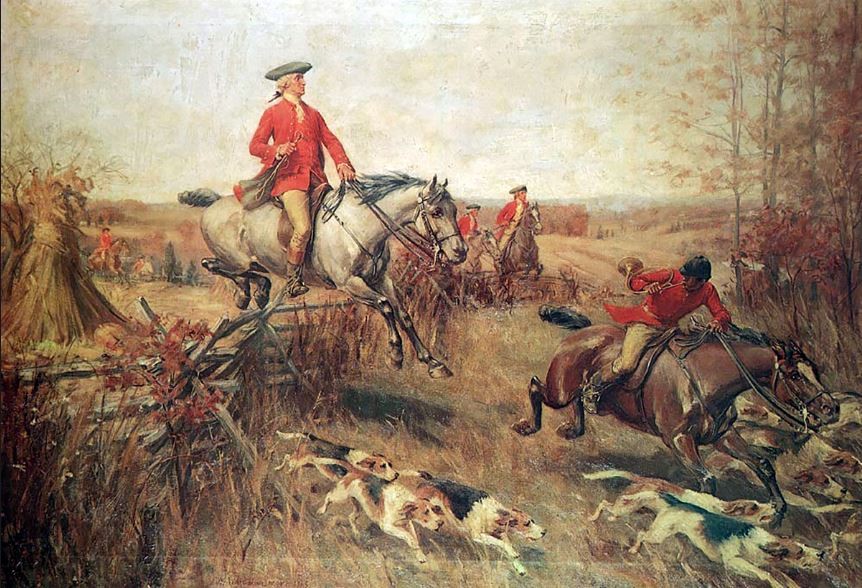 Take a trip back in history with Norm Fine and the Fox River Valley Hound Heritage Foundation to learn how mounted foxhunting began in North America. Hear how the disparate cultures and heritages of early America’s larger-than-life colonialists and founding fathers influenced the creation of a variety of foxhounds, the Masters of Foxhounds Association and the sport of riding horses to hounds.

The ticket price includes brunch followed by the presentation.

At the close of the short Massachusetts foxhunting season each year, Norman Fine, a born New Englander, and his wife, Joan, would go to Ireland for a few week’s more hunting. In Galway, the couple often hired horses from a young fellow just starting out on a remarkable career in horses named Willie Leahy—Tony Leahy’s uncle.

Norm and Joan eventually moved from Massachusetts to Virginia for more hunting, and he began writing articles on foxhunting for magazines both here and abroad. He created Covertside magazine for the MFHA and served as editor for fifteen years. He is now creator and editor of Foxhunting Life, a website and e-magazine for foxhunters.

He has written four books about the sport. His book, Foxhunting Adventures: Chasing the Story, is a collection of his own sporting experiences after hunting for more than 50 years with more than 50 hunts—including the Massbach Hounds—in Ireland, England, and across North America.

Straying momentarily from horses and hounds, Norman has a new book being released this December by the University of Nebraska Press, in which he tells the little-known story of how a how a top-secret new weapon, unknown to the enemy, overcame the two major obstacles to D-Day.

Sponsored in part by Quintessential Barrington