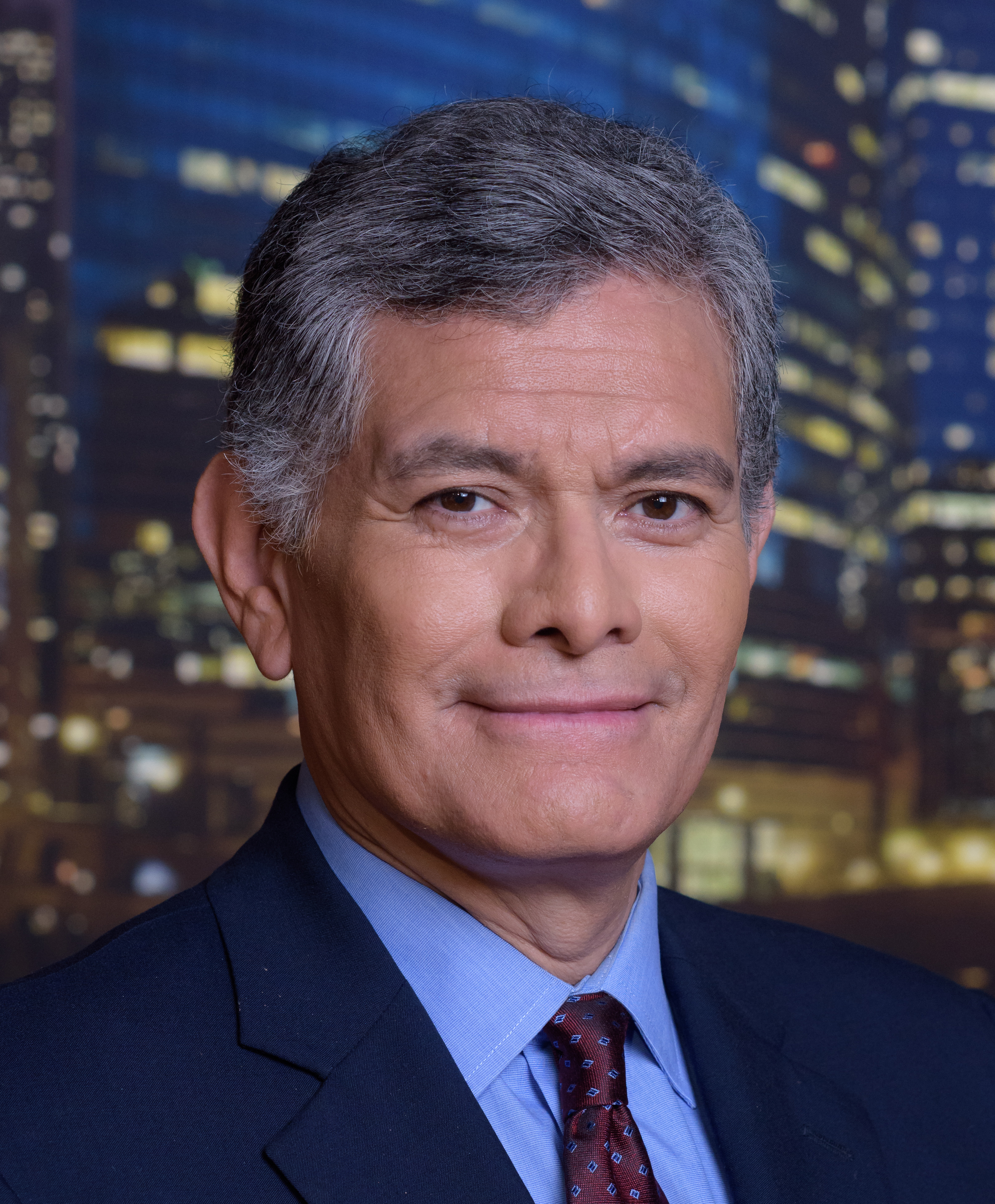 Come listen to a lively and insightful presentation by television journalist, Phil Ponce. On Sunday, Ponce will present “What Just Happened?”— a timely look at local, state and national news dealing with politics, social trends and the arts. He’ll give his take on Chicago area influencers, and you’ll have your chance to “interview the interviewer” in a brief Q & A session following his talk.

Long known as the host of “Chicago Tonight” on our local PBS station WTTW, Ponce is an award-winning journalist who’s brought Chicagoland years of hard-hitting coverage on local news, culture and political figures. He’s participated in political debates as a moderator or panelist (on the presidential, senatorial, gubernatorial and mayoral level), and also joined Jim Lehrer as an anchor on the Washington, D.C.-based “NewsHour.”