The American String Quartet Commemorates the 20th Anniversary of 9/11 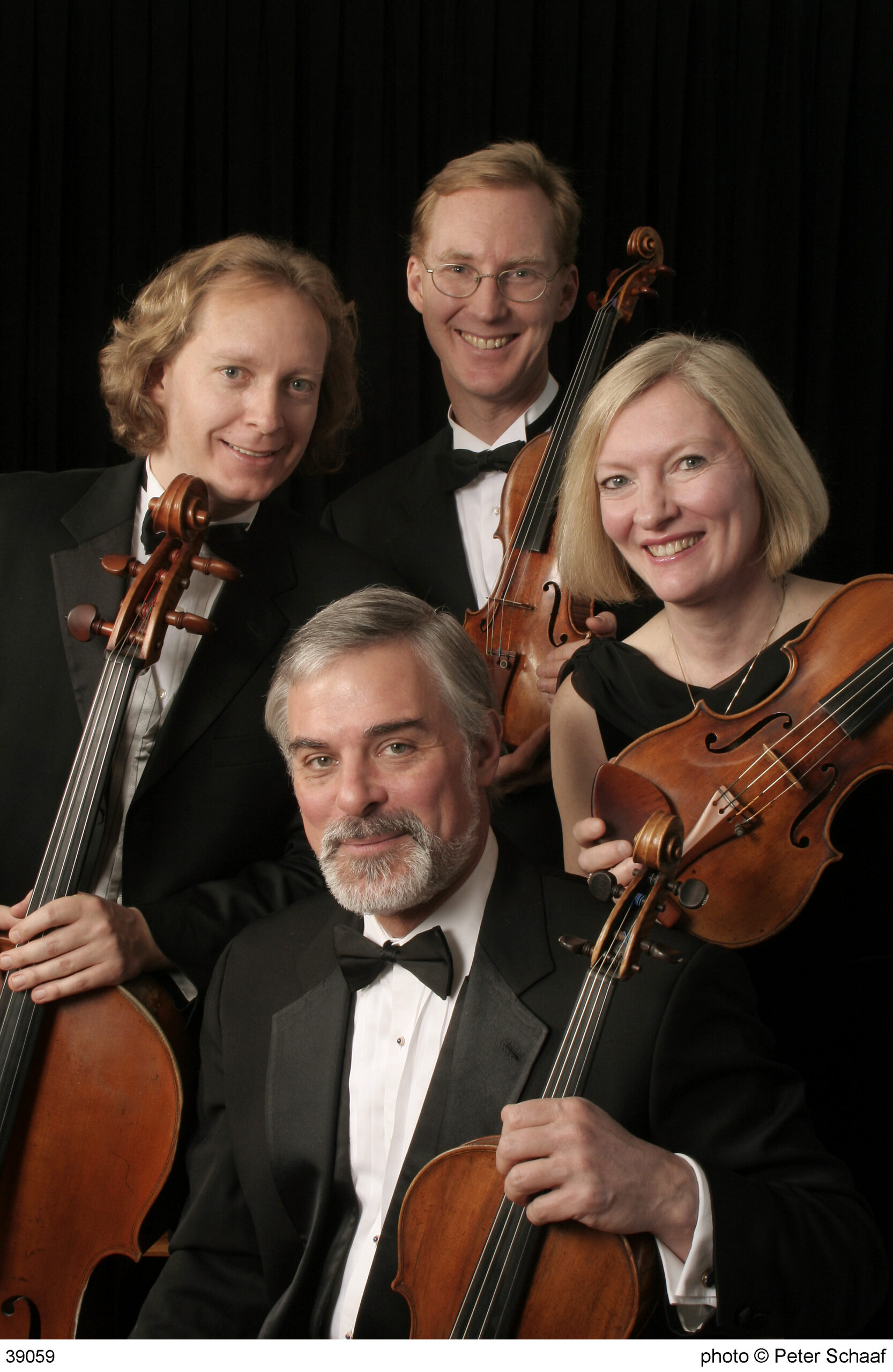 The New York-based and internationally acclaimed American String Quartet returns to Barrington’s White House to mark the 20th anniversary of September 11th with a program featuring Robert Sirota’s Triptych (written to commemorate 9/11 victims), Dvořák’s famed American Quartet (String Quartet No. 12 in F Major, Op. 96), George Walker’s Lyric for Strings, and Samuel Barber’s Adagio for Strings. The ensemble will perform at Barrington’s White House in the evening, following a commemorative Village of Barrington ceremony earlier in the day at Memorial Park.

Recognized as one of the world’s finest quartets, the American String Quartet has spent decades honing the luxurious sound for which it is famous. The Quartet celebrated its 45th anniversary in 2019, and, in its years of touring, has performed in all 50 states and has appeared in the most significant concert halls worldwide.

The group’s presentations of the complete quartets of Beethoven, Schubert, Schoenberg, Bartók, and Mozart have won widespread critical acclaim, and their MusicMasters Complete Mozart String Quartets, performed on a matched quartet set of instruments by Stradivarius, are widely considered to have set the standard for this repertoire.

Patrons will enjoy an up-close and personal performance as well as the ability to speak with the musicians following the concert. All ticket purchases include a complimentary glass of champagne prior to the concert.