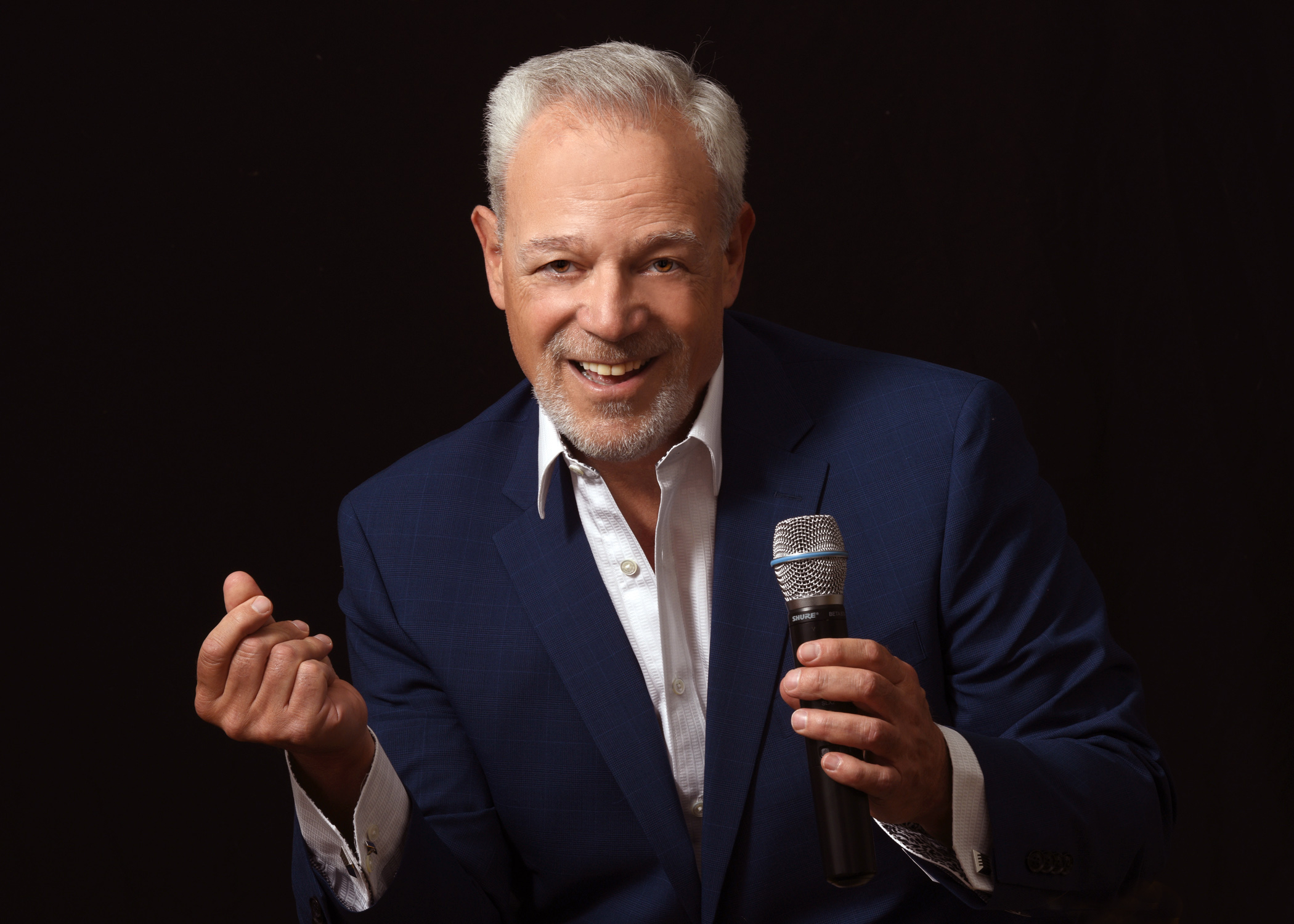 Did you miss Ron’s holiday shows? Now’s your chance to see him live with your sweetheart on Valentine’s Day!

With music from Frank, Dean, Sammy and more.  Grab your date, order a Rat Pack-inspired cocktail and be prepared to fall in love all over again. A complimentary red rose for the ladies to make your Valentine’s Day extra-special!
Ron sharpened his performance skills by studying improvisation at Chicago’s Second City and New York’s Neighborhood Playhouse. After returning to Chicago, Ron was diagnosed with Hodgkin’s Lymphoma and underwent treatment, and today is a survivor, which gives him great pride.