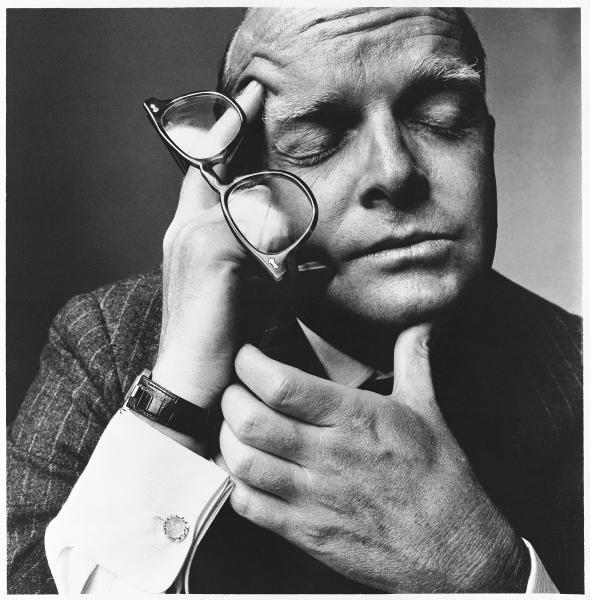 After his acclaimed Churchill performances, Keaton returns to bring to life one of America’s most colorful and controversial figures—Truman Capote—in “TRU,” a play by Jay Presson Allen. A writer and socialite, Capote was famous for Breakfast at Tiffany’s and In Cold Blood, and for his elite New York City cocktail parties, where anyone who was anyone waited anxiously to see if they’d be invited.