William Florian Presents “Those Were the Days: The Spirit and Songs of the ‘60s and ‘70s” 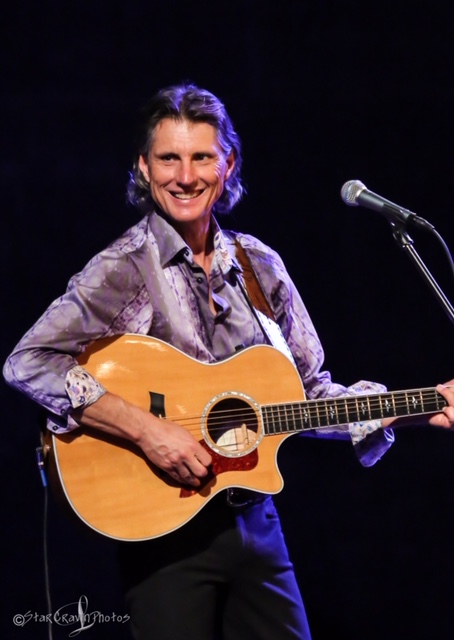 Through song, stories, and humor, William Florian presents “Those Were the Days,” an upbeat journey of America’s greatest folk and pop songs from the ‘60s and ‘70s. The concert includes hit songs he performed as a member of the New Christy Minstrels and features tunes from Peter, Paul & Mary, Neil Diamond, Pete Seeger, the Mamas and the Papas, and a special tribute to John Denver.

In the mid-70s, while visiting Los Angeles, William and his sister Nanette were invited to join and tour with the New Christy Minstrels, where William was a lead singer for the group on their biggest hit song “Today.” After many decades of performing and songwriting, Florian now presents his exciting new show “Those Were the Days” at community concerts and performing art centers throughout the United States. The show toured internationally in August of 2016 with its first tour to China.

William Florian Presents “Those Were the Days: The Spirit and Songs of the ‘60s and ‘70s” | Barrington's White House