William Powers, Baritone – A Recital of Arias and Songs from the American Song Book 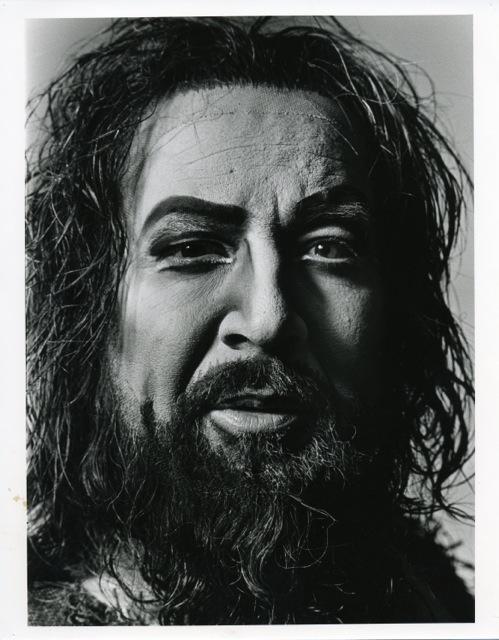 Powers, leading bass-baritone of the Metropolitan Opera, transforms with costumes and props into some of opera’s most notorious villains, performing arias from Faust, Don Giovanni and others; followed by American Song Book favorites such as I’ve Got You Under My Skin, Smoke Gets in Your Eyes and The Impossible Dream.