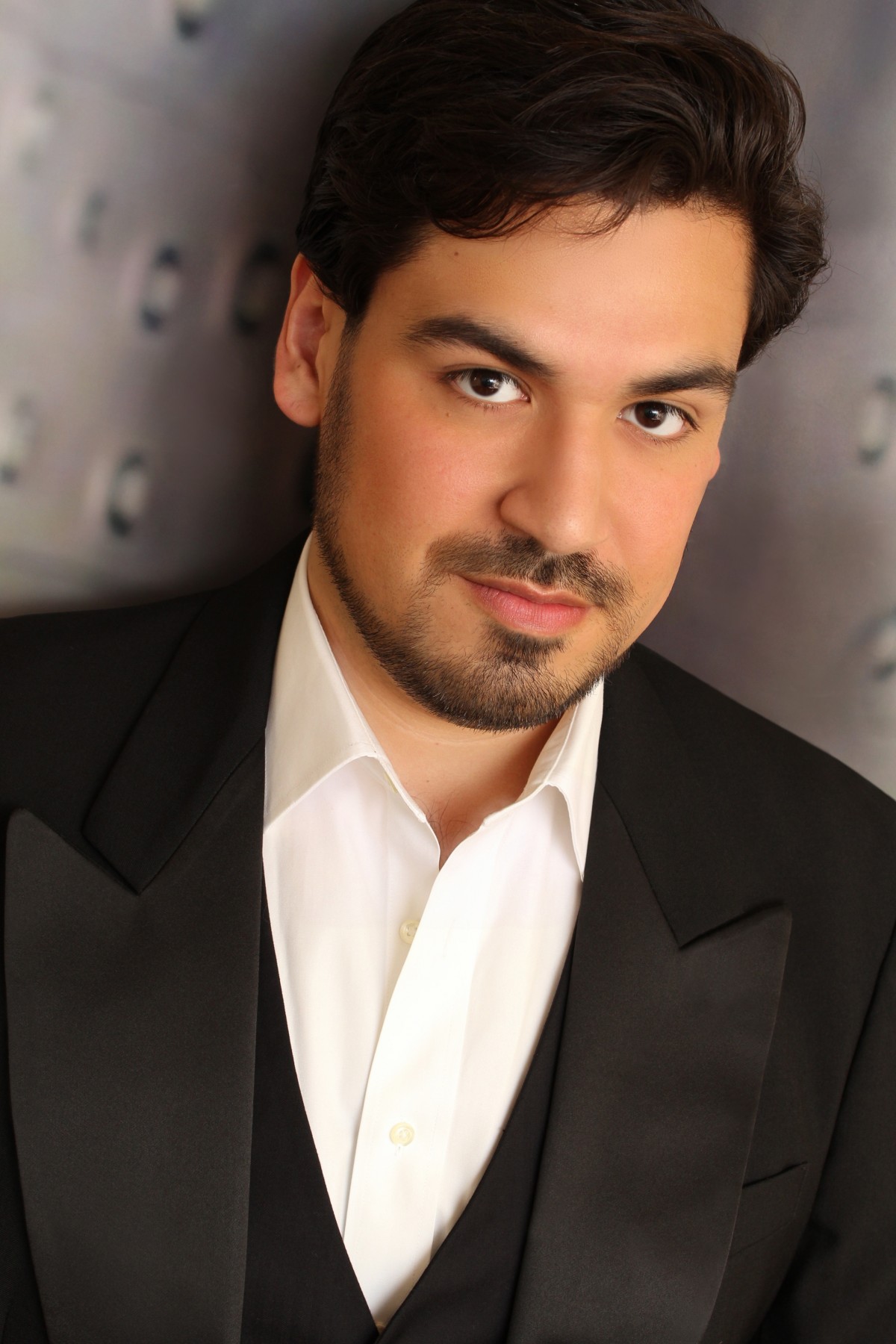 Praised for showing ”the poise and communicative power of a seasoned artist…with a commanding, stentorian tone,” bass-baritone Richard Ollarsaba will perform a full vocal recital at Barrington’s White House.

Ollarsaba appeared in Lyric Opera stage productions including Othello, Madama Butterfly, Parsifal, Tosca, Der Rosenkavalier and Don Giovanni—where he stepped in at the last minute to sing the title role last fall. Ollarsaba had only four hours to prepare himself to “cover” for Don Giovanni star Mariusz Kwiecien. After the initial shock, he went into work mode and “got it done.”

The bass-baritone credits much of his composure to the training and practice he received through the Lyric Opera of Chicago’s Patrick G. and Shirley Ryan Opera Center. Established in 1974 as the professional artist-development program for Lyric Opera of Chicago, only a handful of artists are chosen each year from over 400 applicants. Ensemble members are in residence, receiving advanced instruction in voice, language and acting, and master classes with some of opera’s most renowned artists. They perform and understudy a number of roles.

Ollarsaba will be joined at the piano by Matthew Gemmil, a Chicagoland pianist, accompanist and vocal coach.

Matthew Gemmill enjoys a varied career throughout Chicago as a pianist, accompanist, and vocal coach. He serves as adjunct faculty at the Chicago College of the Performing Arts at Roosevelt University, where he coaches singers, and Wheaton College, where he teaches accompanying, vocal coaching, and opera. He is also faculty at the Up North Vocal Institute in Boyne City, Michigan and the Collaborative Arts Institute of Chicago. He has accompanied recitals at the Tanglewood Music Festival, where he was twice a piano fellow, the Chicago Cultural Center and Fourth Presbyterian of Chicago. In fall 2015 Mr. Gemmill performed in London’s Wigmore Hall as a competitor in the Wigmore Hall/Kohn Foundation International Song Competition.

Barrington’s White House is a unique, historic venue located in the heart of downtown Barrington at 145 West Main Street. This meticulously restored 1898 mansion hosts cultural and community events, and is also available for rental for weddings, corporate meetings, non-profit fundraisers and family celebrations. Visit our website or call 224-512-4292 for your private tour.