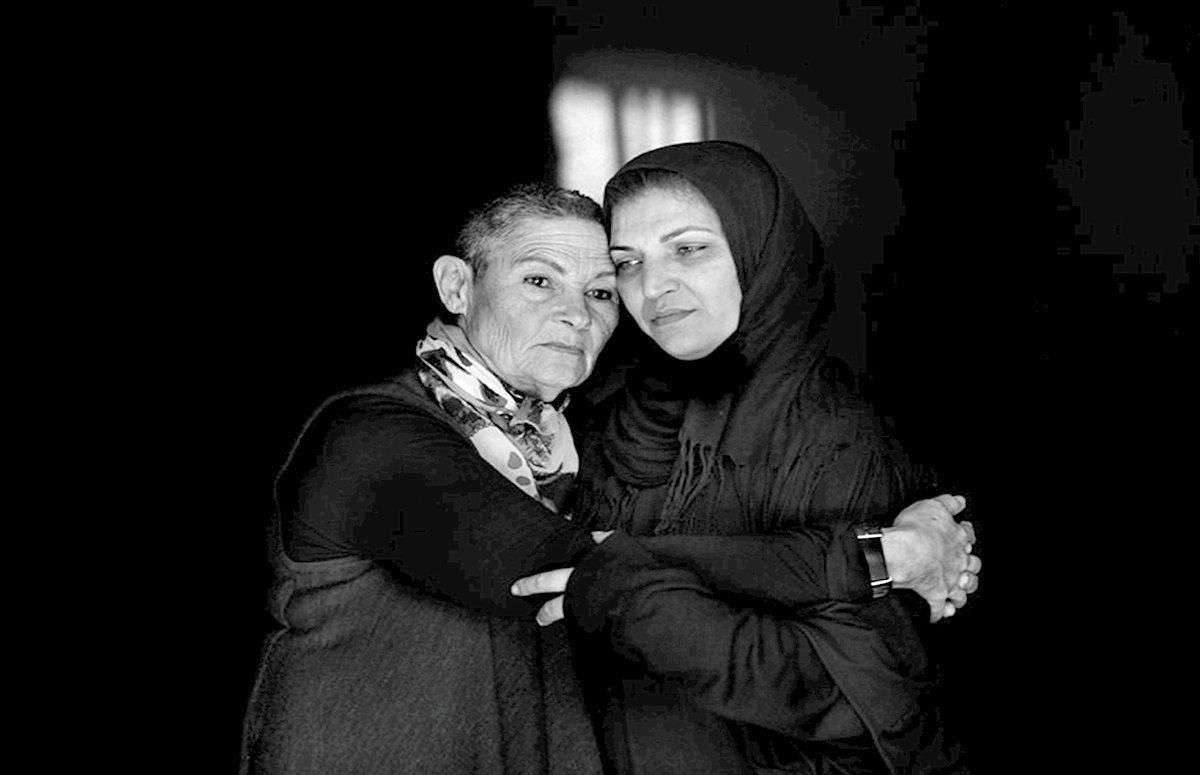 Join Parents Circle Families Forum’s bereaved members, Robi Damelin and Najwa Saadeh at Barrington’s White House on Thursday, May 3rd, from 7:00 – 9:00pm, as they share their stories of loss and their unique choice of reconciliation in their presentation entitled “Opening Minds, One Heart at a Time.”  Participate in a discussion on the human side of the conflict and why relationship building, mutual understanding of the “other side” and a reconciliation framework is necessary for any sustainable peace agreement.  This is a free community event.  As we expect this event to fill quickly, registration is highly recommended. You may register for this event here.