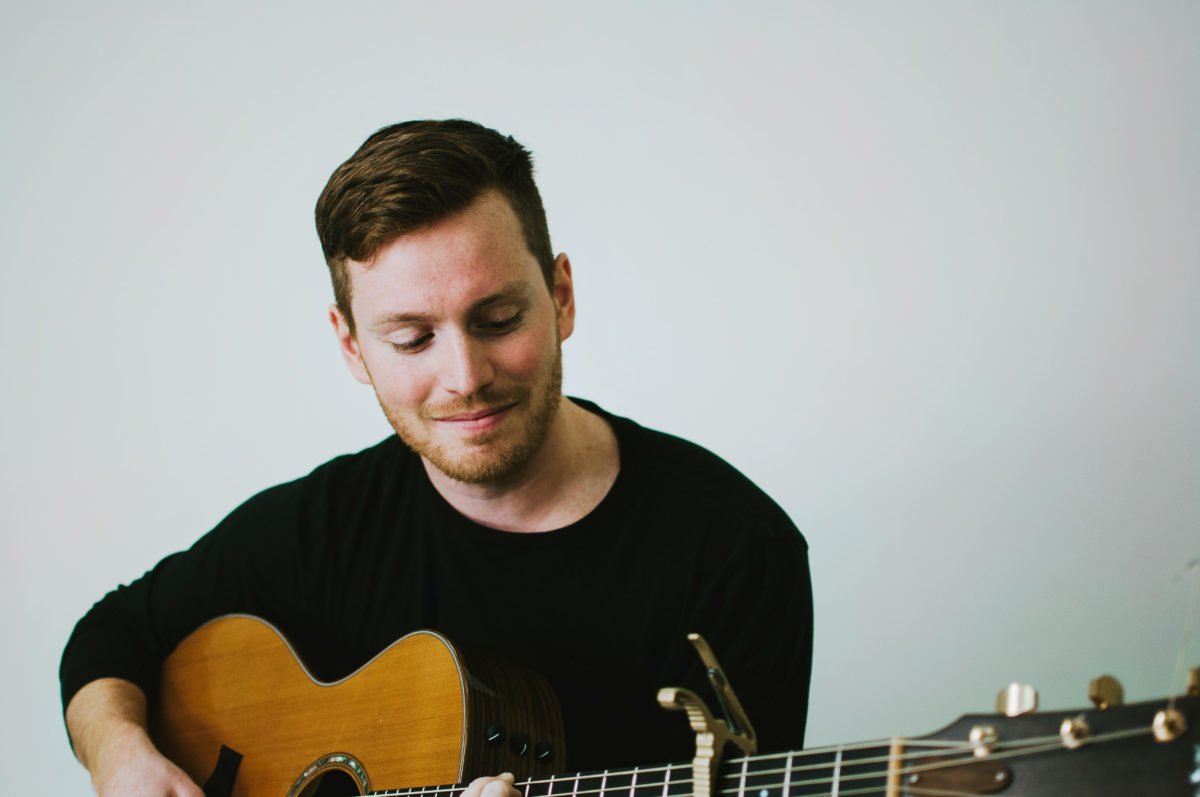 Join Barrington’s most prolific singer-songwriter, Pat McKillen, as he shares his unique fusion of folk, pop and rock and returns to Barrington’s White House for two concerts on Friday, February 9 and Saturday, February 10. McKillen will perform songs from his most recent album, Blood & Bones, incorporating intricate layering with his powerful, passionate voice. A great night out with friends!  Both performances begin at 8:00pm, with general admission of $20, and feature a cash bar.  McKillen’s 2016 and 2017 concerts at Barrington’s White House were sold out!

McKillen finds joy in every part of the creative process. As the sole producer of this three LPs—Stagefright [2011], The Red Headed Enemy [2013], Blood & Bones [2016] and EP Love Without Me [2014], every song represents a complete cycle of the creative process. Dedicated to creating a sound that reflects the organic nature of his songwriting, McKillen brings life to songs recorded mostly in his Chicago apartment. Pat is a native of Barrington, Illinois. Pat McKillen and band in concert.