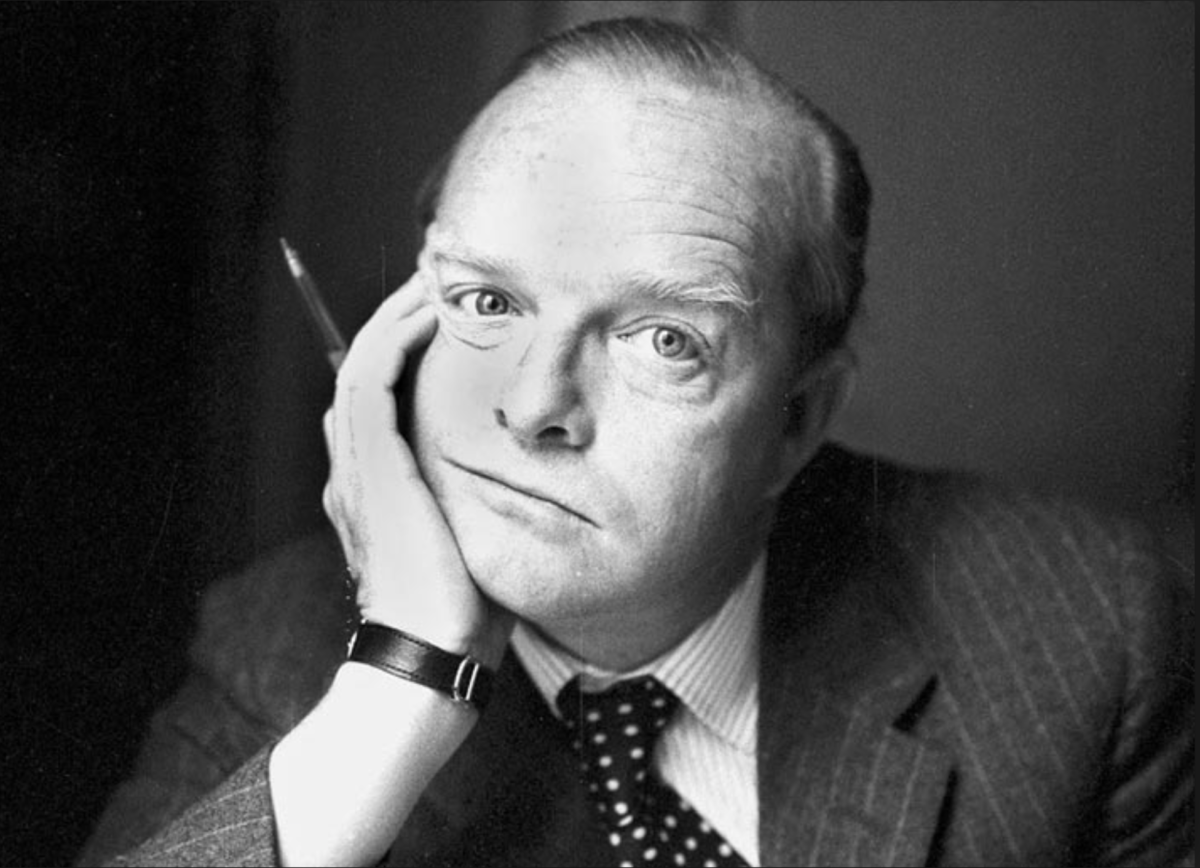 After his acclaimed Churchill performance here at Barrington’s White House, Ronald Keaton returns to bring to life one of America’s most colorful and controversial figures—Truman Capote—in “TRU,” a one-man play by Jay Presson Allen on Sunday, May 19, 3:00-4:30. Tickets are available here.

A writer and socialite, Capote was famous for writing the novellaBreakfast at Tiffany’sand the critically acclaimed bookIn Cold Blood, which has been hailed as the first nonfiction novel and the beginning of New Journalism. Immersed in the elite New York City socialite scene, Truman rubbed elbows with the nation’s upper echelon, where anyone who was anyone waited anxiously to see if they’d be invited to his soirees.When Truman wrote about his celebrity friends under the thinnest of disguises in Answered Prayersin Esquire, with disastrous results. Truman Capote was born in New Orleans in 1924, where he grew up with his childhood friend Harper Lee, who wrote To Kill a Mockingbird.