“Beer and Bread: Eating and Drinking in Ancient Babylonia” 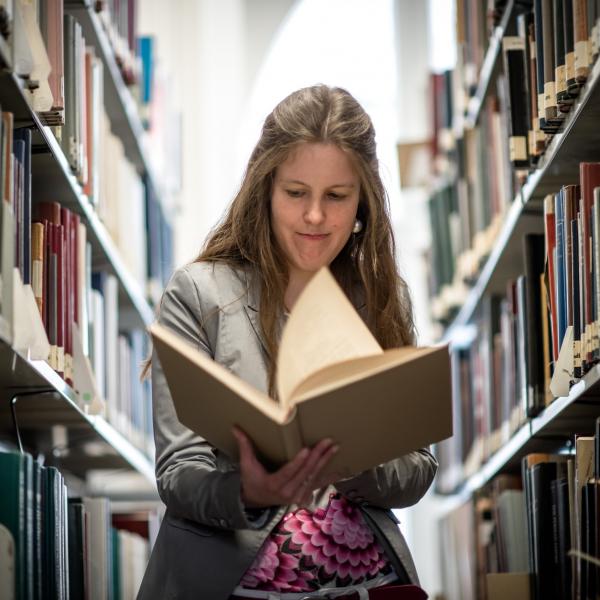 Would it surprise you to know that beer and bread were the staples of the Babylonian diet? Or that eating a locust was a delicacy? In fact, many of the modern pillars of Middle Eastern cuisine such as chicken, tomatoes, and peppers did not yet exist in Mesopotamia, so ancient Babylonians ate beer and bread along with cucumbers, garlic, and onions. Associate Professor of Assyriology Susanne Paulus will provide a fascinating peek into the diets and eating habits of this ancient culture – recipes included!

Founded by James Henry Breasted – the original “Indiana Jones” – the Oriental Institute’s collection of antiquities includes ancient artifacts from archeological sites around the world, saved from grave robbers and modern construction, and rivaling exhibits at the Louvre and British Museum.