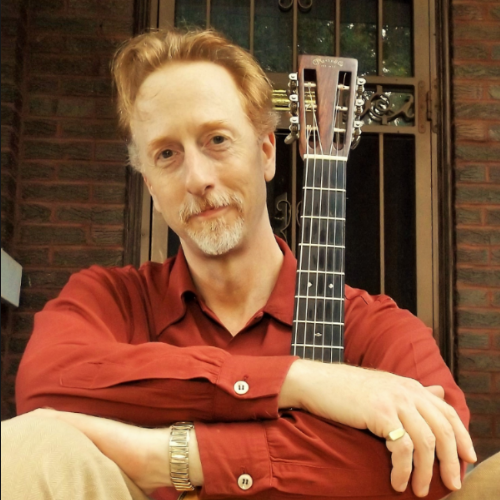 Chris Walz and his acclaimed Bluegrass Players from the Old Town School of Folk Music perform on the White House Front Porch after the Fourth of July parade (held on July 3rd; bring chairs or a blanket). Listen to America’s musical story as told by Chris and his players. Chris toured as Woody Guthrie and performed at music haunts like Buddy Guy’s Legends and the House of Blues. This Old Town School of Folk Music teacher brings Bluegrass and folk legends to life.