“How Ike Led” with Susan Eisenhower 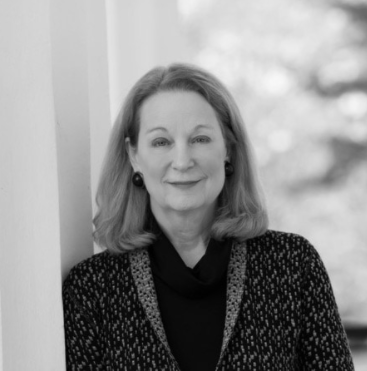 Few people have made decisions as momentous as Eisenhower—from World War II to the early years of the Cold War. He was a man of character, a principled leader who embraced accountability and worked tirelessly to forge unity of purpose.

How Ike Led shows us not just what a great American did, but why—and what we can learn from him today. Former U.S. Secretary of State Henry Kissinger said of the book, How Ike Led is not only an exceptional work of history, more importantly it provides the model for all who are or aspire to be our national leaders as we navigate the challenges of the 21st century.”

Susan Eisenhower is the granddaughter of President Dwight D. Eisenhower and is president and chairman of The Eisenhower Group, Inc. (EGI), a Washington D.C. based consulting company founded in 1986. For more than thirty years, the company has provided strategic counsel on business development, public affairs and communications projects.

Live Q&A following the presentation. Signed copies of Ms. Eisenhower’s book are available for an additional $29.

If you purchase a signed copy of How Ike Led it will be available after February 15 at Barrington Village Hall, 200 South Hough Street (4:00 pm closing).  Please plan to show an ID when picking up, which confirms your purchase at the time of ticketing.