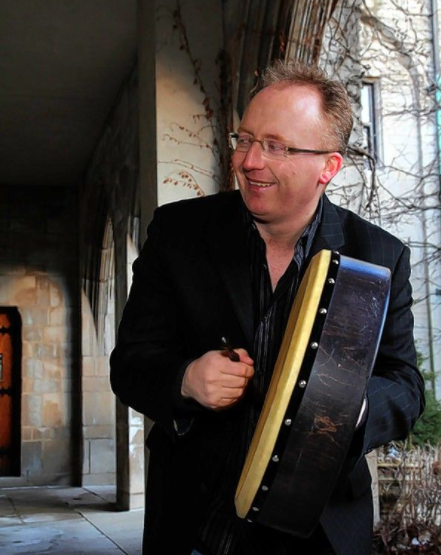 Traditional Irish tenor Paddy Homan presents a live performance and segments from his PBS production, I Am Ireland. The show takes audiences on a journey through the songs and speeches of Ireland’s road to freedom between 1798 and 1916.

The production was inspired by Mise Éire, a feature-length film produced by George Morrison in 1959. The film is based on the poem by Padraic Pearse, who wrote the 1916 Proclamation of the Republic.

The smash hit film was presented by Irish Language Organization Gael-Linn and used archival film footage to present the story of Ireland’s fight for independence through the 1916 Easter Rising. It showcased original compositions of Seán Ó Riada, whose arrangement of the 16th century traditional Irish song Róisin Dubh (My Dark Rosaleen) is used to introduce this PBS production of “I Am Ireland.”

Ó Riada, often referred to as Ireland’s first national composer – or as Paddy likes to call him, the George Gershwin of Irish music – sought to bring Irish music into a concert setting. Through the stirring musical score of the Mise Éire documentary, Ó Riada galvanized a nation together during a moment in history when it needed “pepping up.”

As Paddy delved more deeply into his research for the show, he began to imagine each story, speech and song as representative of a unique emotional expression of Ireland at the time. This PBS pandemic version of the “I Am Ireland” show offers a message of hope and perseverance.