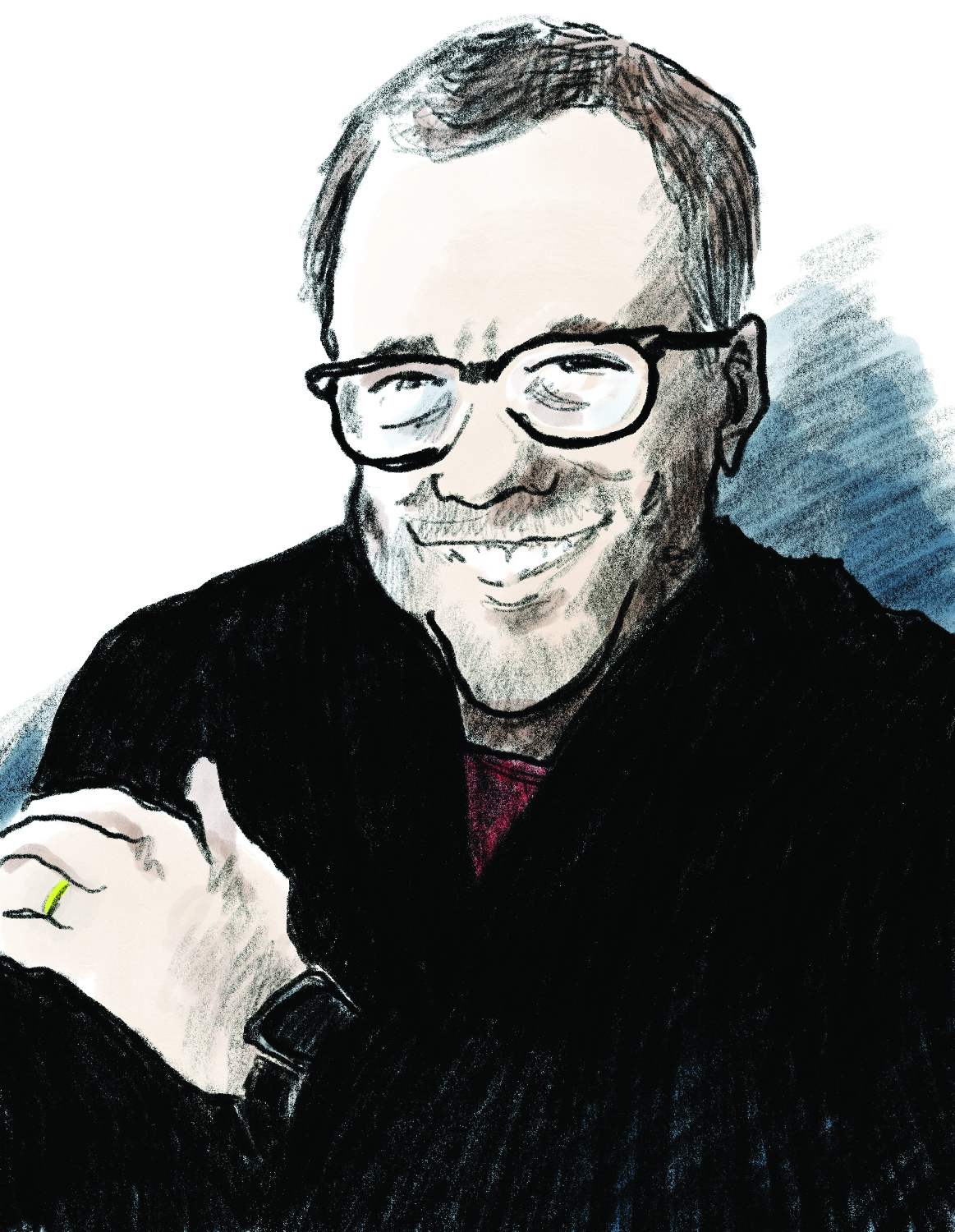 Renowned Chicago Tribune editorial cartoonist will present many of his past editorial and political cartoons and discuss the upcoming 2020 election. Scott Stantis joined the staff of the Chicago Tribune in 2009. His editorial cartoons are syndicated to over 400 newspapers around the world. They have appeared in such varied places as The Week, The New York Times, The Washington Post, Nightline and Guns & Ammo. His current comic strip, Prickly City, was launched in 2004 and appears in over 120 newspapers. He has homes in Chicago and Birmingham, Alabama; he is still married to his college sweetheart and they have two grown boys.