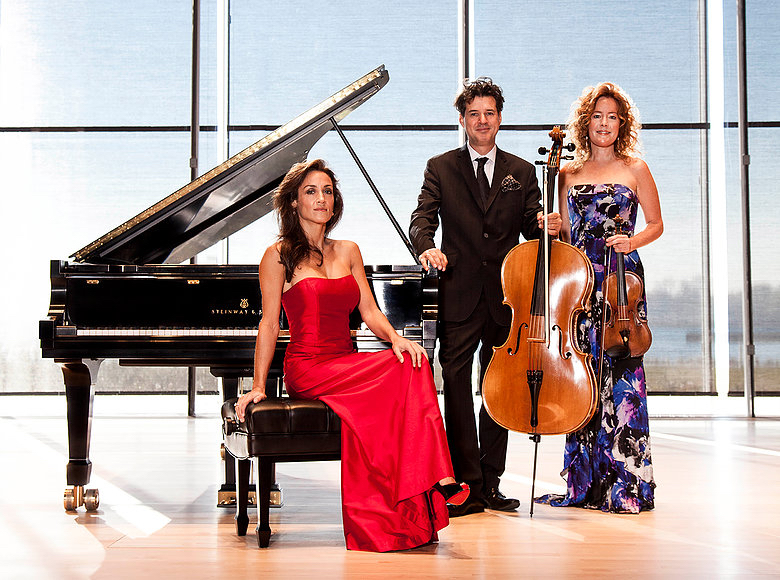 Join us for the Fall Season Opening Night Concert and Cocktail Party Featuring the Lincoln Trio on Saturday, September 14 starting at 6:00pm for the party and 7:30pm for the concert. Tickets are available here.

We are excited to let you know that a very generous donor has stepped forward to underwrite part of the cost of the tickets for Barrington’s White House Season Opening Night Benefit Concert and Cocktail Partyfeaturing the Lincoln Trio.