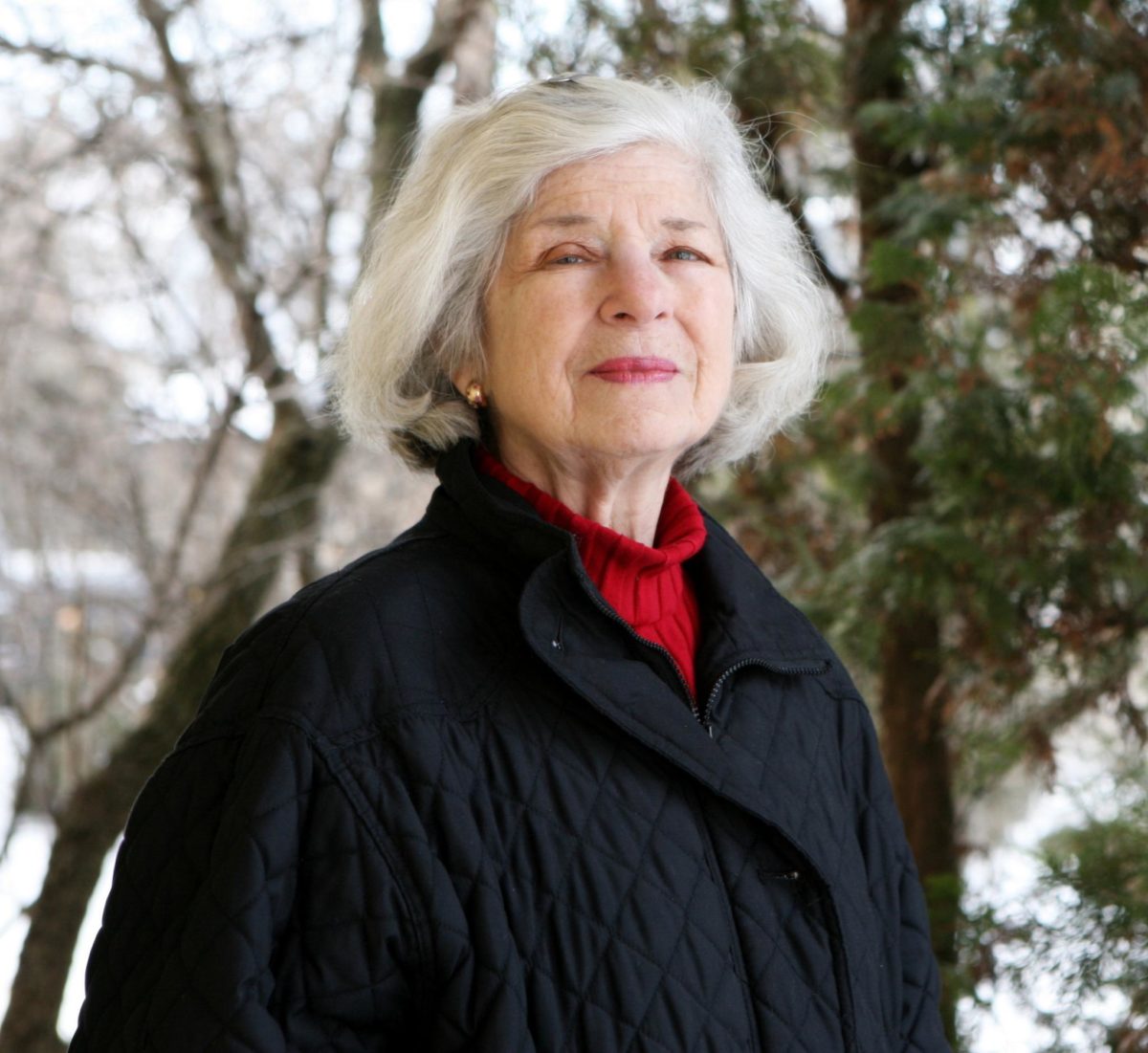 Join us as Barrington’s own Barbara Benson brings the past to life through her Barrington Historical Lecture Series on Sunday, June 9, at 3:00pm! Hear the stories of some of the most notable and interesting people who lived in Barrington in the middle decades of the Twentieth Century. Many of the names you will recognize. These individuals have had a profound influence on our town’s history, told only as Barbara can tell it—engaging and entertaining. A reception follows this event with light refreshments. Tickets are $20 and are available here.

Barrington’s own Barbara Benson brings the past to life! Hear the fascinating stories of some of the most notable and interesting people who lived in Barrington in the middle decades of the 20th Century, including:

DR. PAUL MAGNUSON, of Pond Gate Farm, the founder of the Rehabilitation Institute of Chicago.

OLIVE BEAUPRE MILLER, creator and author of “My Book House for Children”.

ERNEST BYFIELD, hotelier and owner of the Ambassador East hotel and the famous Pump Room.

ROBERT AND RUTH WORK, the a nationally noted architect, she a founding member of the Garden Club of Barrington, other civic organizations, and noted conservationist.

These individuals have had a profound influence on our town’s history. Hear their stories as only Barbara can tell them – engaging and entertaining.

Barbara L. Benson, a native of Kent, grew up walking with England’s history. She first came to Barrington in 1980 as Director of the Historical Society where she began what she describes as, “a walk with Barrington’s history.” She developed an unconditional admiration for the people who made the long and dangerous journeys to settle a vast country. In recent years she has spoken and written extensively about area history and people. The program is drawn from Barbara’s research and writing about the historical equine threads which have brought the Barrington area from its origins as a small market town to its present-day reputation as a premier destination for equestrian activities. Her research and writing have contributed to the preservation of a remarkable open space environment.

This is part of the Barbara L. Benson Barrington Historical Lecture Series.