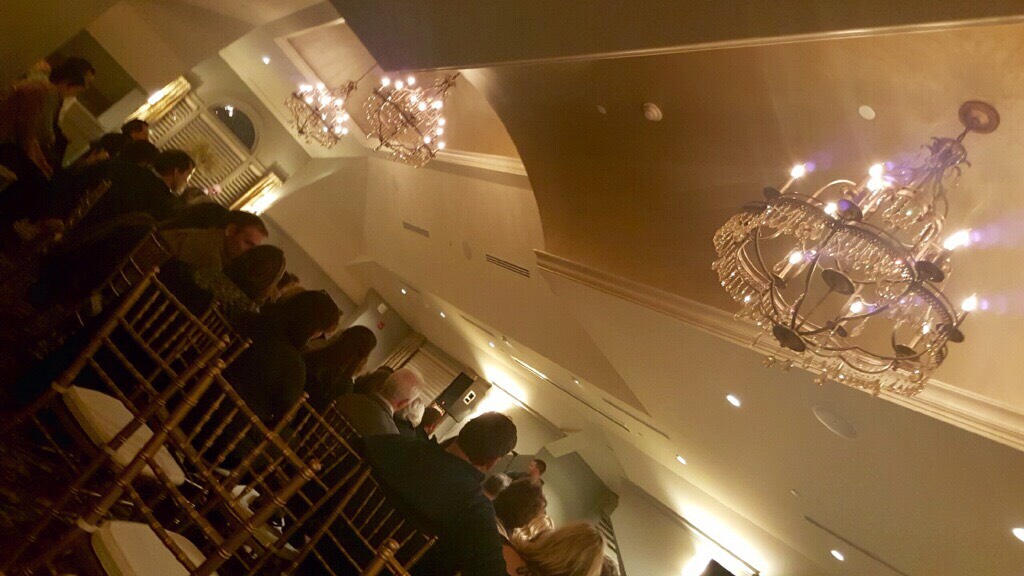 “There was standing room only,” said Jack Schaeffer, member of the White House Advisory Commission.  “It was a true concert, just like a concert venue in Chicago.”

Pat McKillen enthralled the crowd with his original songs – playing guitar and singing soulful lyrics, including songs on love, childhood, and hinting at his Irish roots.  Pat himself said that Barrington’s White House was “made for musical events” like this.

McKillen, who is working on his 4th album, kicked off the first show in a series entitled “Singers and Songwriters.”

See all of the upcoming events at Barrington’s White House here.