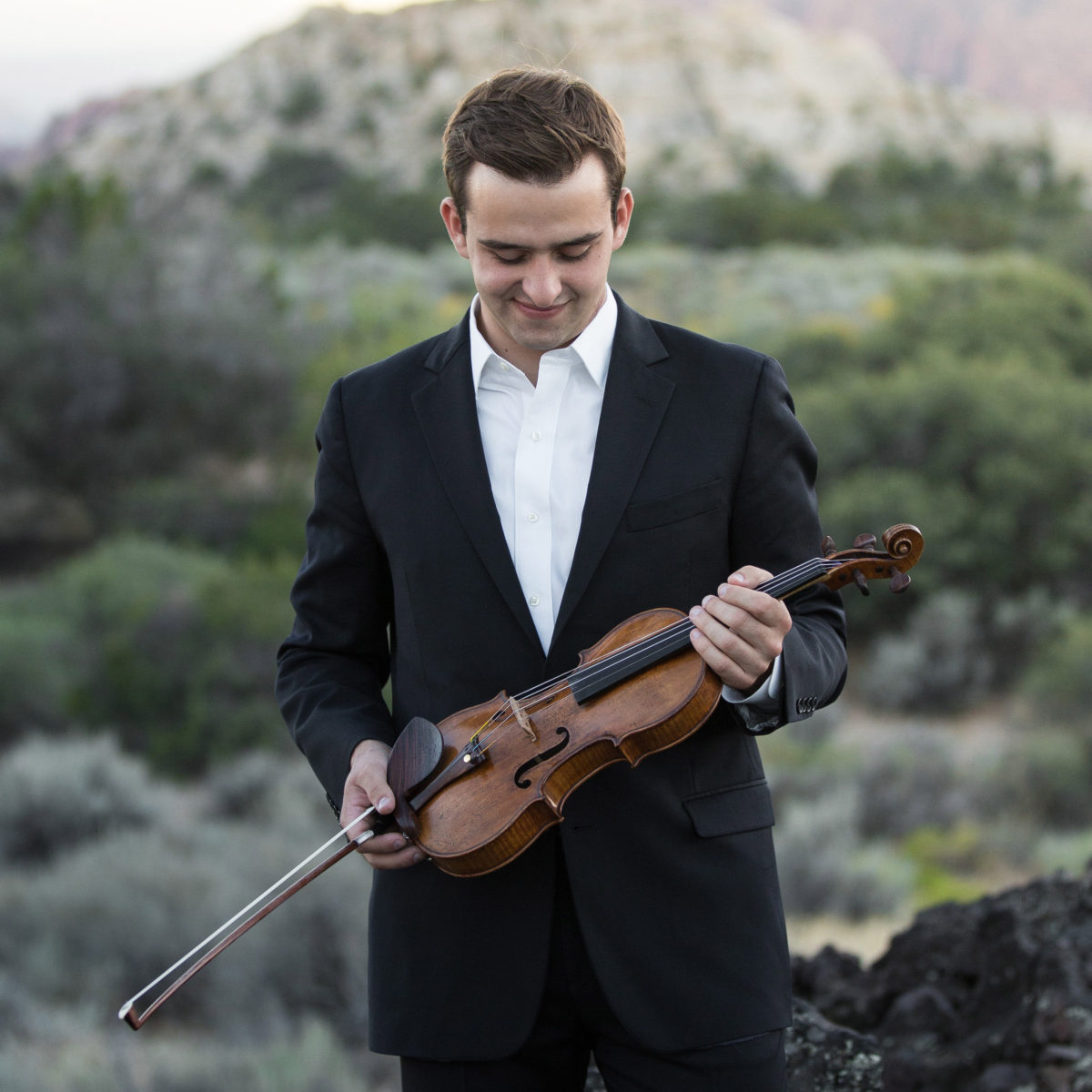 William Hagen, internationally renowned violinist, placing in the heralded Queen Elisabeth International Music Competition as the highest ranking American since 1980, will perform at Barrington’s White House on Sunday, October 15 at 3:00pm.  Called a “Brilliant Virtuoso,” his energetic presence and powerful sound brings audiences to their feet in applause. In addition to performing at Barrington’s White House, William Hagen will perform recitals in Los Angeles, Brussels, Kronberg, Virginia and will make his debut at the Ravinia Festival on this tour.  During the summer of 2016, William made his recital debut at the Colmar Festival (France) and returned to the Utah Symphony (Deer Valley Music Festival) and the Aspen Music Festival where he performed both as chamber musician and soloist with the Aspen Philharmonic conducted by Ludovic Morlot. Since his professional debut at age nine with the Utah Symphony and Keith Lockhart conducting, William has performed with conductors Marin Alsop, Christian Arming, Placido Domingo, Miguel Harth-Bedoya, Fabio Mechetti, Ward Stare, Michel Tabachnik, Arie van Beek, and Hugh Wolff; and with the symphony orchestras of Albany, Buffalo, Fort Worth, Jacksonville, St. Louis, Utah, and with the Aspen Philharmonic at the Aspen Music Festival.

Active and enthusiastic as a chamber musician, William has performed on the Colburn Chamber Music Society series and at the Aspen Music Festival with artists such as Veronika Eberle, Narek Hakhnazaryan, Edgar Meyer, Steven Osborne, Menahem Pressler, Orli Shaham, Robert Spano and Joaquin Valdepeñas. A native of Utah, William first heard the violin at the age of 3 and began lessons at 4. At age 10 he entered the studio of Robert Lipsett at the Colburn Community School of Performing Arts, commuting to Los Angeles every week for lessons. After studying with Itzhak Perlman at the Juilliard School for two years, William returned to Los Angeles in 2012 to continue studying with Robert Lipsett at the Colburn Conservatory of Music. He is an alumnus of the Verbier Academy and the Perlman Music Program, and spent many summers at the Aspen Music Festival and School. William plays on an Andrea Guarneri violin (Cremona, c. 1675.)
William has been hailed as a “brilliant virtuoso … a standout” by the Dallas Morning News and Violinist.com claims his performance to be “an intellectual comment of line and score, and just the right amount of power.”
Tickets are available for $10 for students, $30 for general admission, and $40 for VIP admission which includes a private reception with the performer with light refreshments following the performance.