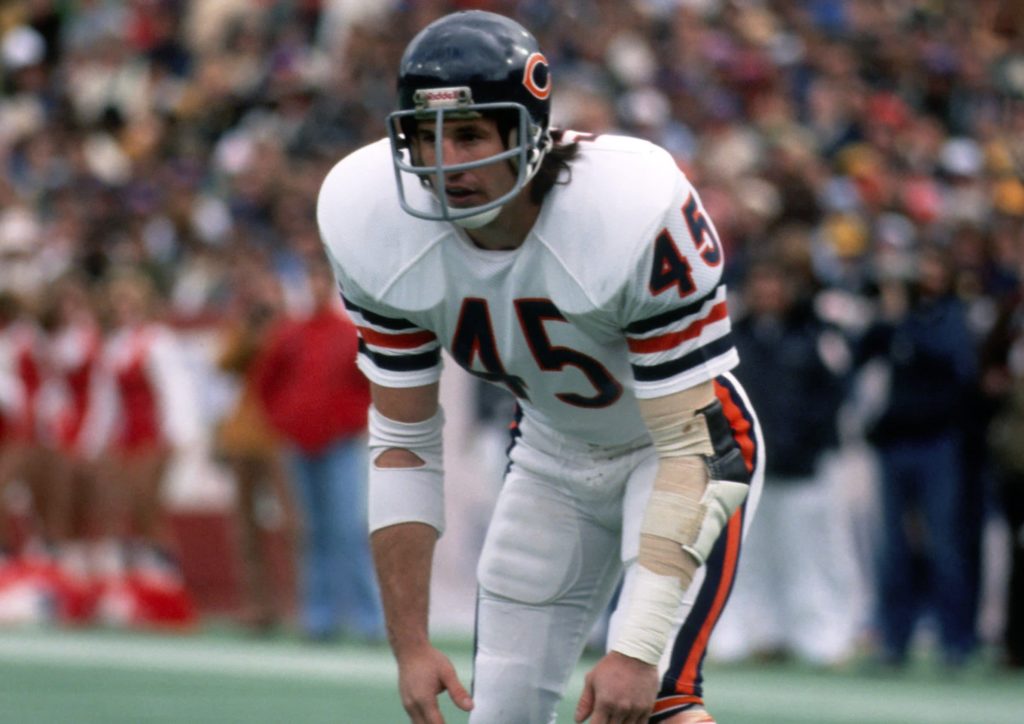 Just in time for the Super Bowl, get ready to relive the 1985 Bears run for glory with Barrington High School graduate Gary Fencik. He’ll regale us with tales from his storied career, from playing football at BHS and Yale University to being a member of the legendary 1985 Chicago Bears Super Bowl team.

Fencik was picked by the Miami Dolphins in the 1976 NFL draft before coming to the Bears, where he played free safety for 12 years and is still the team leader in interceptions and total tackles. Fencik was also a defensive captain during the dominant 1985 Bears team that went 15-1 and won Super Bowl XX. Fencik was also part of the Superbowl Shuffle video that received a gold record and platinum video award.

Fencik finished his career with 38 interceptions, which he returned for 488 yards and a touchdown. He also recorded 2 sacks and recovered 14 fumbles, returning them for 65 yards.

Following his football career, Fencik has worked in the finance industry. Before joining Adams Street Partners in 1995, Fencik worked with Wells Fargo and UBS. He has also worked as a sports commentator, mainly on WGN radio where he was a color commentator on Bears radio broadcasts from 1990–1993. During the 1988 NFL season he paired with James Brown as an NFL television commentator on CBS.