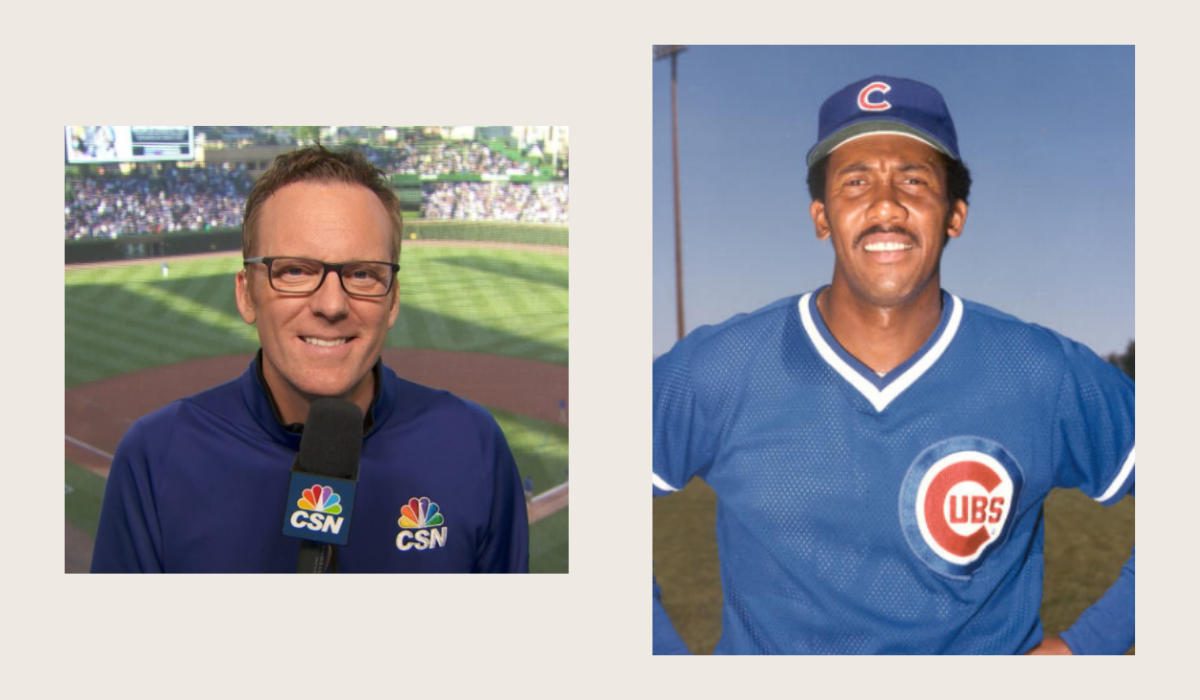 Enjoy virtual presentations from hometown baseball team favorites as we invite Len Kasper and Fergie Jenkins to speak with Barrington’s White House!  A presentation by Len Kasper will be held virtually on Thursday, January 28 at 6:30 p.m. and Fergie Jenkins joins us the following Thursday, February 4 at 6:30 p.m.  Tickets can be purchased at www.barringtonswhitehouse.com/events and questions for the Q&A can be submitted when tickets are purchased.

Join us on Thursday, January 28 at 6:30 p.m. with Len Kasper, who has just begun his new post with the Chicago White Sox. Kasper will regale our audience with tales from his career as the former play-by-play announcer for the Chicago Cubs, where he has seen this famous North Side team win the World Series pennant in 2016. His behind-the-scenes stories and anecdotes will make you “Root, root, root for the Cubbies!”

Kasper worked with color commentator Jim Deshaies to bring Cubs games to life for fans on the Marquee Sports Network. Kasper joined the White Sox in 2020 to become the team’s radio play-by-play announcer. Previously he was the host of a daily sports show for Milwaukee-based WTMJ-AM and has hosted pregame and halftime shows for the Green Bay Packers. In 2002 he worked with color commentator Tommy Hutton to announce Florida Marlins games until he was hired by the Cubs in 2005.

Barrington’s White House is also pleased to feature an interview between legendary Chicago Cubs pitcher and Cy Young Award winner Fergie Jenkins and Rev. Dr. Zina Jacques on Thursday, February 4 at 6:30 p.m. This Canadian-born baseball player spent the majority of his career playing for the Cubs in the late ‘60s and early ‘70s, where he was a National League and Cubs All-Star. He was inducted into the National Baseball Hall of Fame in Cooperstown, NY in 1991.

According to the National Baseball Hall of Fame, “Fergie’s best single-game performance came in the 1967 All-Star Game, when he struck out six of the top sluggers in the American League: Harmon Killebrew, Tony Conigliaro, Mickey Mantle, Jim Fregosi, Rod Carew and Tony Oliva. His best year came in 1971, when Jenkins was the National League Cy Young Award winner. He went 24-13, throwing a complete game in 30 of his 39 starts, walked 37 and struck out 263 in 325 innings. Jenkins also became the first Cubs pitcher and the first Canadian to win the Cy Young.

Barrington’s White House has something for everyone looking for a wonderful afternoon or evening enjoying the arts.  More information and tickets for all events can be found at barringtonswhitehouse.com/events. 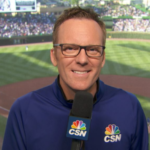 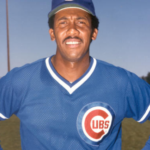